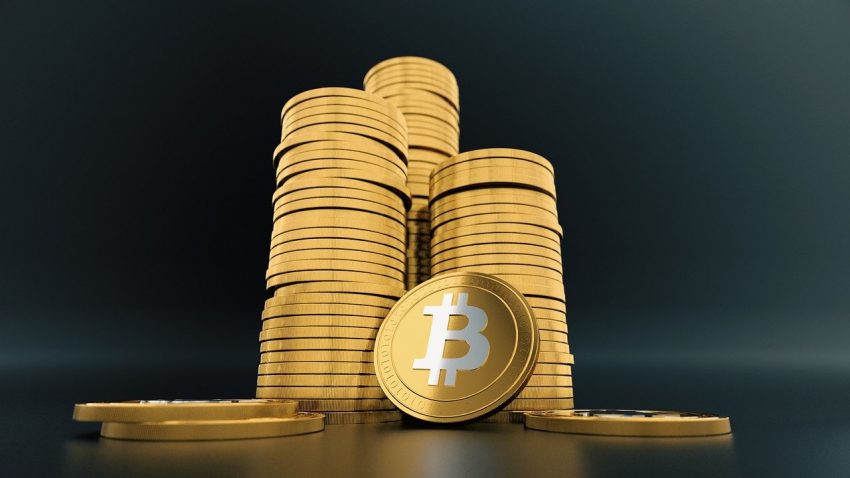 Though it was quite a struggling story for Bitcoin over this year where its price remained directionless. It remained trending over US$ 10,500 but almost touched US$ 11K mark. However, as in the past, the high in value was only short-lived.

Yet the past week was astonishingly favorable for the world’s first-ever cryptocurrency, Bitcoin. Its price took a leap from US$ 10,500 to over US$ 11K. Bitcoin investors immediately termed the event as Bullish because the high was achieved in a span of 2.5 months.

At least a 6.6% increase in Bitcoin’s value was recorded last week which had helped Bitcoin to be traded at US$ 11,500. Good for the Bitcoin, it successfully maintained the price high in this week as well until Monday.

Analysis of its last seven-day performance shows that Bitcoin managed to cap highest percentage in a week since July. However, the story of Bitcoin’s high price lived only for a very short time. It went down once again for at least 1% which means that currently it is being traded @ US$11,250. It is said that Bitcoin is currently being traded in the red.

However, most of the analysts from the crypto world are of the opinion that the decrease will be short-lived as well. They said that Bitcoin will gain momentum very soon.

CoinDesk suggested that due to Bitcoin’s price going high, many of the Bitcoin investors sold approximately over a thousand Bitcoins. This resulted in an increased outflow of miners which reflects the strength of the market.

Yet the Bitcoin investors are deriving confidence through the recently published report by Square. The report suggested that a huge surge of investors is expected in the near future. Another confidence-boosting factor expected by Bitcoin investors is relating to inflation. They said that the governments all over the world will shortly announce relief packages against the pandemic. This will give rise to inflation and holding Bitcoins until that time will ensure huge profit earnings.

Most of the investors have set up a price target for Bitcoin around US$ 12,000. The earlier target was over US$ 11,000 but the Bitcoin struggled really hard to achieve that. However, factors relating to the macro-environment still have a vital role to play in the future performance of Bitcoin.