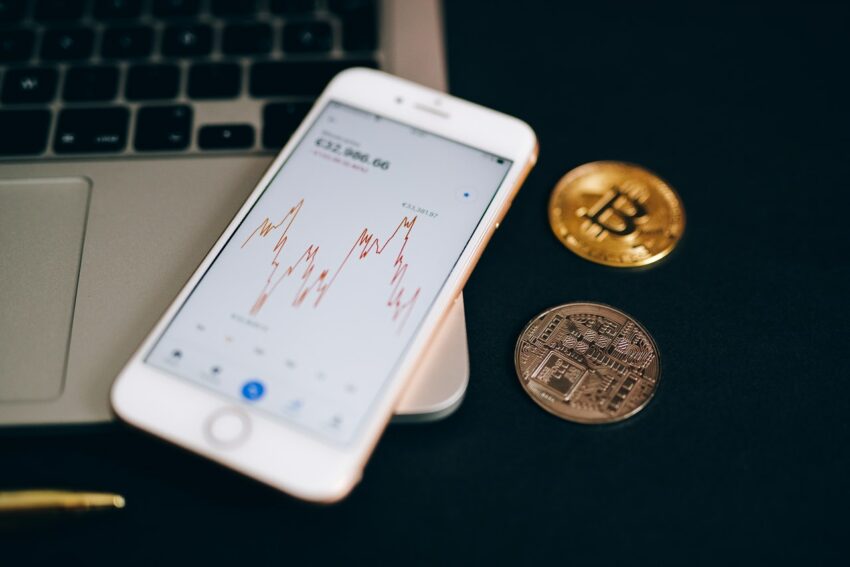 Crypto use has become incredibly prevalent all over the world. Loads and loads of people have been making massive crypto investments and gaining excellent profits out of them. For those who don’t know, it all started with bitcoin being the first-ever crypto option people could invest in. Despite the initial hesitation, some people ended up investing in bitcoin and earned massive profits.

There was a time period where bitcoin was at its maximum peak and it was known as the bitcoin boom period. During this time, most of the investments people made ended up paying dividends because of the excellent return rates of this crypto. As time passed, however, things started to slow down and the returns that people got out of bitcoin were not that great. In some cases, people ended up losing massive amounts of money, which provide to be quite detrimental for their crypto journey.

Later on, however, people started getting more options to invest in with more crypto types coming to the forefront. Litecoin, ethereum, dogecoin and ripple are just a few of the options people could choose from for starting their crypto venture. That being said, most of the people who were making investments in the crypto world belonged to developed countries. It would even be fair to say that most of the successful crypto investment cases happened for people who were living in countries that were already developed.

Because of this, people started to believe that they had to belong to a certain country in order to become successful crypto traders. However, that simply was not the case. As a matter of fact, there have been loads and loads of cases in recent years where people ended up making tremendous profits. These people belonged to countries that were not as developed.

As time passed, it came to be known that people in lesser developed countries had significantly more interest in crypto than those who didn’t. Later on, some research was conducted to determine where most of the crypto usage comes from. After careful deliberation, it was realized that people from developing countries invest or trade crypto the most.

For instance, crypto use in Nigeria has been incredibly high over the past few years, so much so that loads and loads of miners have been going there. Vietnam is also another country where crypto use has been sky high. What’s more, Vietnamese crypto investors have made massive fortunes from their crypto dealings recently. It only goes to show that the digital currency world can flourish almost everywhere as long as there is interest and Vietnam, the Philippines and Nigeria are prime examples of that.