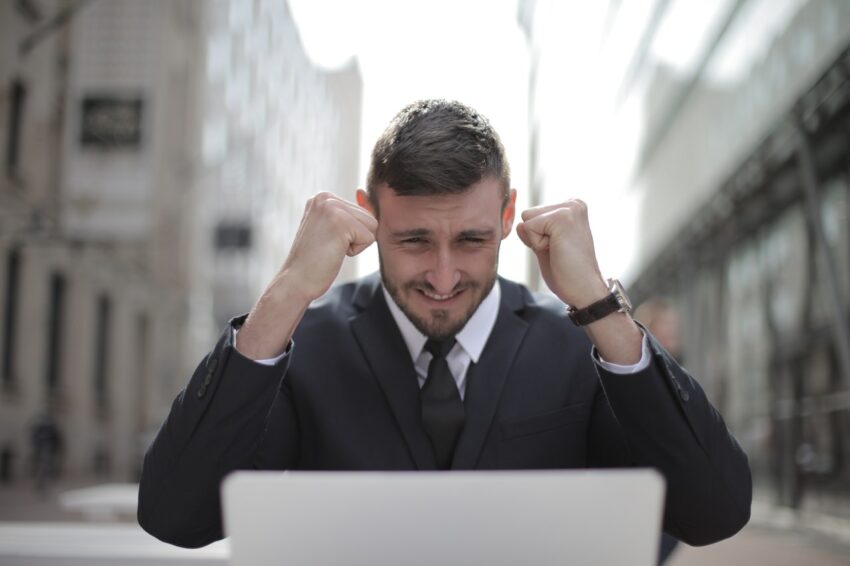 For those who don’t know, Steve Cohen is a renowned billionaire. He has a massive net worth that is way over $11 billion. Like a large number of other millionaires as well as billionaires, Steve has also stepped foot into the world of crypto. However, similar to loads and loads of other people, there was a fair bit of hesitation involved initially. It mainly came from the fact that there have been numerous occasions where people ended up losing their money due to poor investments.

Cohen is in his mid-sixties and is a billionaire. However, some financial experts believe that his net worth is only going to go up down the line. Cohen stepped foot in the crypto space personally in the beginning. However, according to a large number of reliable sources, his firm has also entered the crypto landscape. As mentioned earlier, Cohen had his fair share of skepticisms before he became a massive fan of crypto. In most cases, the skepticism came from lack of knowledge, rumor, and innuendo.

However, like a massive amount of people in the crypto bubble, Cohen had to learn to fall in love with this digital currency. Needless to say, this took a fair bit of time. A lot of you reading this may be wondering what it was that changed the billionaires mind. Well, believe it or not, his son, who goes by the name of “cryptomaniac” showed him that crypto was indeed something worth making investments in. This essentially changed, the billionaire’s mind and now he is a massive crypto fan.

That being said, it took a great deal of convincing for Cohen to admire crypto and what it had to offer. In case you did not know, Cohen is the co founder of a renowned asset management company by the name of Point 72. In addition to that, he also happens to own a world famous baseball team by the name of New York Mets. Recently, Cohen attended a press conference for the New York Mets where he was asked about his new found admiration for the crypto world.

That is precisely when he revealed that it was actually his son who convinced him to give crypto a try. Once he started learning about the ins and outs of crypto, he learned that it actually had a lot to offer. Therefore, Cohen decided to educate himself to make sure he could start making investments. As most of you may know, the main reason why so many crypto investments fail is because people don’t do a lot of learning. Cohen intends to educate himself to the fullest to make the most out of his investments.