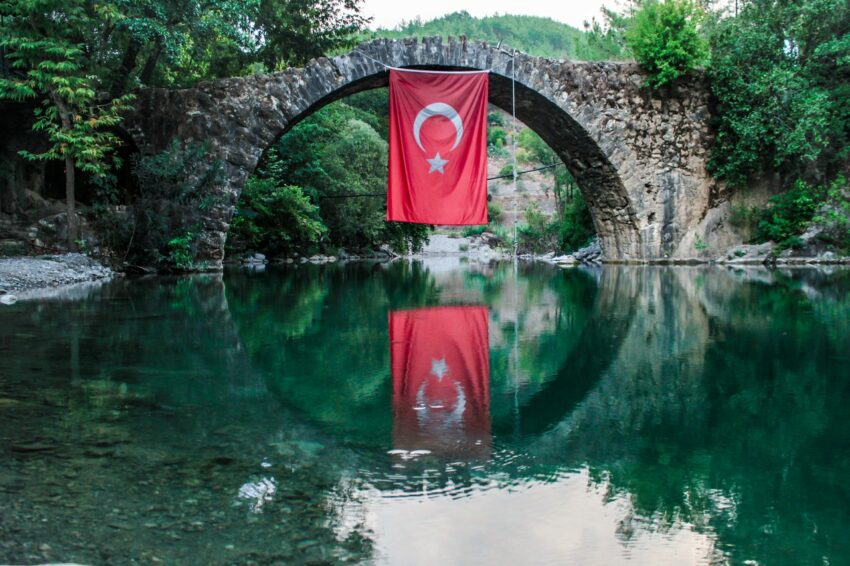 Ever since the beginning of 2021, several countries have aimed to become blockchain hubs. This way, they are trying to bring in many cryptocurrency firms to their platforms. This way, the countries are hoping that they would be able to benefit from the crypto-sector.

However, there are countries that only want to deal with blockchain technology and want nothing to do with cryptocurrencies. When it comes to this kind of behavior against cryptocurrencies, Turkey is the country that is aiming to keep cryptocurrencies out.

This is exactly what Tayyip Erdogan has in mind and he was not afraid of expressing what he had in mind about the adoption of cryptocurrencies.

Erdogan ended up talking at length about cryptocurrencies during a question and answer session held by the president himself. During the Q&A, one of the youngsters asked him about the possibility of the Central Bank of Turkey adopting cryptocurrencies alongside the digital lira.

Erdogan did not shy away from sharing his thoughts about cryptocurrencies and how he plans to deal with them in near future. He stated that despite the surge in profits and gains in cryptocurrencies, they have no base or physical existence.

Therefore, no matter how much value is added to cryptocurrencies, there would always be a void that can never be filled. On the other hand, the lira, whether physical or digital, represents their country. When the digital lira is introduced, it will be backed by Turkey and that is what sets its worth and value in the market.

Even if the country is currently trying to fight the war against economic pressure and inflation, yet its lira has value. He stated that no matter what happens, they will always be at war with cryptocurrencies, and will try their best not to adopt them at all.

This is because when a country starts depending upon third-party or foreign assets, it is putting itself at the highest risk. Cryptocurrencies have always been volatile and this trend will never end, so the country will suffer from a huge loss if it starts investing in cryptocurrencies.