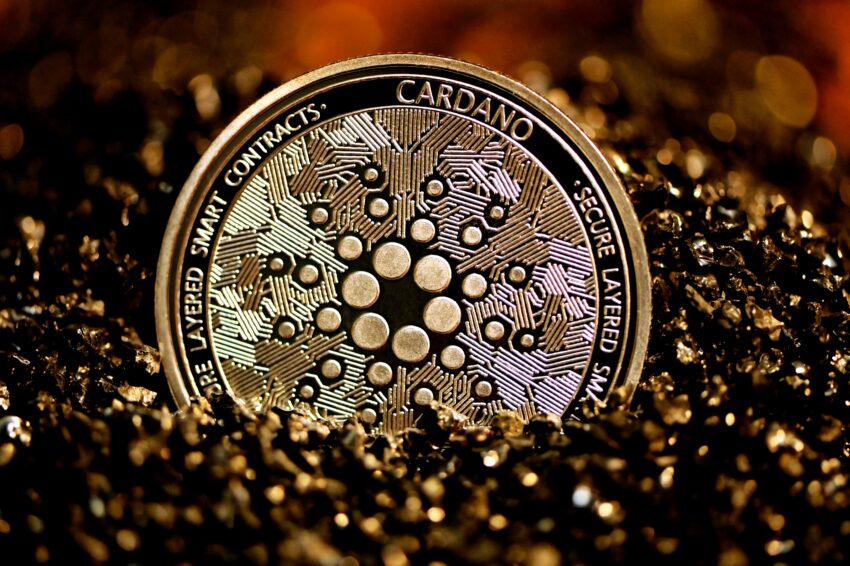 Cardano (ADA) is one of the year’s most successful projects, with the ADA token managing to stay in the top 5 cryptocurrencies for a little while now. The recent AlonzoBlue 2.0 update and the implementation of smart contracts have seemingly all but guaranteed that Charles Hoskinson’s Cardano will, in fact, be a force to be reckoned with before long. However, as is the case with everything, plans can change, and things may not go the way one wishes. Cardano, as great as it may be, can still fail if Hoskinson and IOHK are not careful from this point on.

As such, this article will critically analyze all of the various aspects which could contribute to Cardano’s failure.

What it would take

Firstly, any potential failure could be dependent on whether Cardano is able to successfully achieve its own projected goals. To this end, self-evolution is one such goal, and if the project cannot accomplish this, then it would simply imply that Cardano was unable to do what it set out to do in the first place. Also, should Cardano consistently need custodians to supervise it so that it may succeed, the project will thus most likely not work for the long term.

Furthermore, regarding the aforementioned Alonzo update, while it is true that we are currently observing beneficial developments, IOHK remains a bit hesitant about expecting the update to work as well as it needs to immediately, and Hoskinson cautioned his followers that 100% success is not guaranteed. Additionally, we must consider the possibility of Cardano potentially evolving but in the direction that it does not need to, which would be indicative of a kind of ‘centralized dystopia’. What this essentially means is that a small percentage of individuals tend to control who has access to any given system as well as the process of how it shall be accessed. This risk may end up happening to Cardano as well, should it inadvertently evolve in the wrong way.

Regarding network effects, Cardano indeed has ‘incredible evangelism’ according to its creator. The project has a loyal and supportive community that strongly believes in what Cardano is capable of and what it can bring to the table in terms of value and profit.

However, as has been the case with other cryptocurrencies before it, there is the risk of this community becoming almost like a religion or some kind of cult. Hoskinson wants his supporters to be able to critically analyze his project and point out any flaws in the system in a democratic way, and not defend anything just for the sake of it.