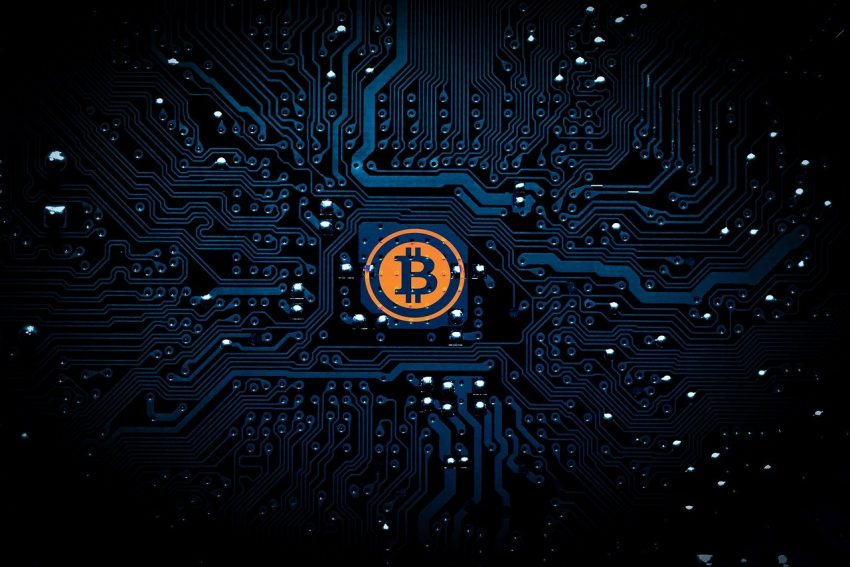 World’s one of the most renowned crypto exchange firm, Uniswap has received its first governance vote cast by Dharma. Dharma is an independent crypto lender and provides ease of investment in decentralized finance (DeFi).

However, Dharma’s proposal sparked an argument amongst crypto-community members. The members are fearing that too much control and governing power is sought to be given to Dharma. They were concerned that it will directly affect the future progress of Uniswap.

The voting for the approval of the Uniswap’s governing proposal will end on 19th October. In the proposal, Dharma has suggested a decrease of members from the company’s quorum. The proposal also suggested that in the future Uniswap should consider reducing governance over tokenized assets.

However, community members were concerned that if proposal is approved then this will give unbridled powers to Uniswap’s top holders. Since Dharma is one of the top holders therefore too much power will be shifted on Dharma. It will enable Dharma to solely determine the future course of action for Uniswap without having opinions from others.

Currently, the quorum for Uniswap is 4% however Dharma has submitted a proposal to reduce it to 3%.

David Felton, who is a member of the community, explained as to what makes this proposal unproductive. He explained that even today Dharma holds a substantial voting right in Uniswap. Any further delegation of powers will undermine the sovereignty of Uniswap, he added.

He added further that in case it is decided to approve the proposal then the powers will be distributed amongst top delegates. He informed that the top delegates include both, Dharma as well as Gauntlet. The overall contribution of both exceeds at least 30 million UNI, he said. This means that the minimum quorum is complete and whatever is decided by both, will be the law of the land.

Felton urged other holders to reject the proposal and keep the existing quorum intact so that Uniswap’s sovereignty is secured.

However, rejecting the proposal looks impossible as already 30% of votes have been cast in favor of the proposal. On the other hand, only 2% of the votes are against the proposal so far.