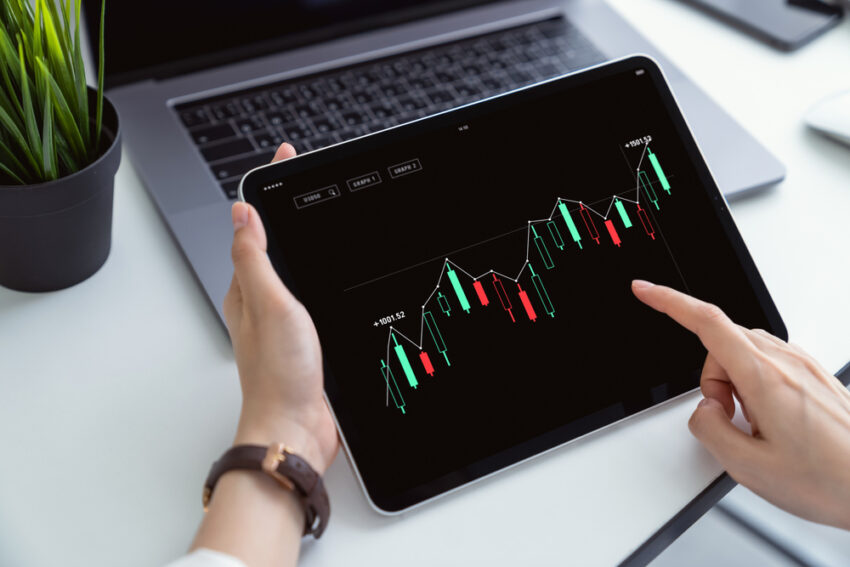 Nevertheless, DeFiLlama confirmed a different tale, with the chart showing Avalanche’s TVL dropped sharply within the past few days. That came even as the altcoin saw increased partnerships and integrations.

Also, SoulSwap announced the release of v2 (limit order) and its availability on Avalanche. Can these developments help $AVAX reverse its declines and paint a green picture?

While publishing this blog, AVAX changed hands near $14.11, losing more than 23% within the past seven days, with its market cap beyond $4.32 billion. Surprisingly, evaluating Avalanche’s metrics showed things may worsen things for investors, as they indicated more declines in the upcoming days.

Moreover, the altcoin could not gain massive interest within the derivatives marketplace, with its funding rate staying considerably lower on Binance. Despite the discussed integrations, Avalanche’s development activity has recorded declines lately – a negative sign for the blockchain.

The Chaikin Money Flow displayed a bearish sign as it headed further south. Moreover, the Bollinger Bands confirmed that Avalanche price could dip into a high volatility region. Considering the metrics plus other indicators, the BB heightened the probability of continued price declines.

Though the RSI (Relative Strength Index) remained somewhat low, the indicator bounced back and climbed toward the neutral level, offering some respite for investors. Moreover, Avalanche enthusiasts should watch broad market cues for informed decisions.