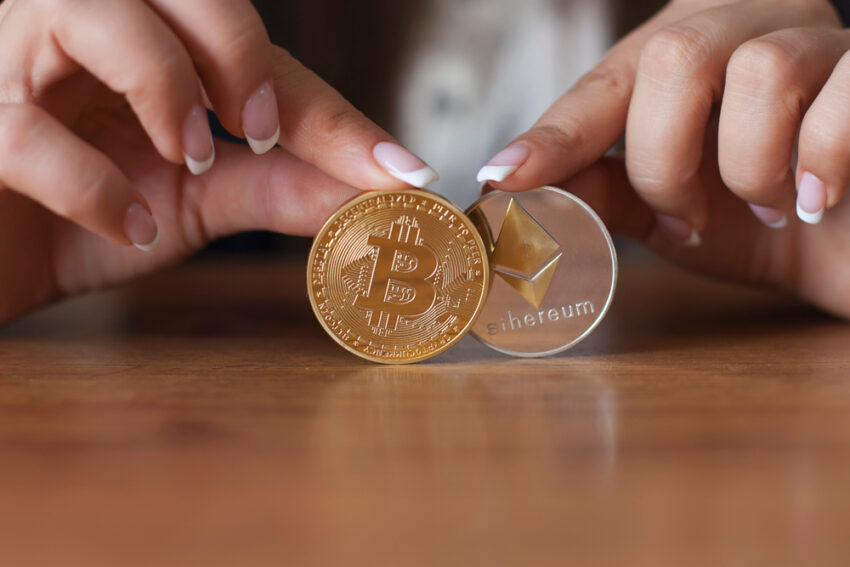 After succumbing to a small fall, on 17th January 2022 Bitcoin once again proceeded back over the price range of $21,000. The market leader’s performance in the past 7-days weeks is astonishing as the gains exceeded 23.24%.

How could Ethereum lag behind when Bitcoin is making gains? Ethereum’s gains of over 18.39% in the past week helped the coin surpass the crucial price resistance level of $1,500 and is currently trading at $1,528 per unit.

Here is an individual analysis of crypto market leaders.

Bitcoin successfully managed to come out of the recent fall and started trading at a range over $21,000 again. The impetus seems to be drawn from China which recently published its GDP figures.

China had estimated that its gross domestic product rate would at best make up to 2.8%. However, it was revealed that the rate exceeded above 3% which was beyond China’s expectations.

This crucial price range has been in place for over 60 days at least. It was hence thought on 17th January 2023 that Bitcoin might be able to break this barrier. However, it did not and not even as of the time of this writing.

At the present moment, Bitcoin’s relative strength index (RSI), particularly for the past two weeks, is moving close to the 90.00 mark.

The crucial resistance level of $21,400 could only be broken if Bitcoin manages to take its RSI above the tracking of 90.00.

However, analysts are of the view that Bitcoin would soon fall below $21,000 range as the boost is rather engineered. They are speculating that the bears might have set up a trap for the bulls at a certain level.

If the bulls end up hitting a particular level, the price of Bitcoin may start getting pulled to the lower levels. This would mean that a selling spree has been triggered to pull the trading price of BTC to lower levels.

Bitfinex, a crypto analyst firm, has opined that the ongoing surge is because of mass-scale liquidations of a short position in Bitcoin and Ethereum. Hence, Bitfinex is denying that Bitcoin bulls are there.

Ethereum on the other hand seems to be moving closer to its long-due crucial price range of $1,600. Ethereum bulls have longed to hit this level and finally, they may be able to hit it with strong buying power.

Yet it has been trading above an earlier day low of $1,529.57, which was the opening price of Ethereum of this week.

One set of analysts is claiming that crypto market bulls will remain in the market for the long term. It is hence expected that Ethereum’s value would further surge in the due course.

However, there is another set of analysts who believe that the bull run is temporary and, as argued by Bitfinex, is rather engineered.

So there are mixed opinions with regard to the ‘longevity’ of crypto market bulls which has raised several questions.

For instance, the recent drive of value gains in cryptocurrencies is attributed to China’s disclosure of GDP rates.

Would the bulls last long or short, only time will tell.