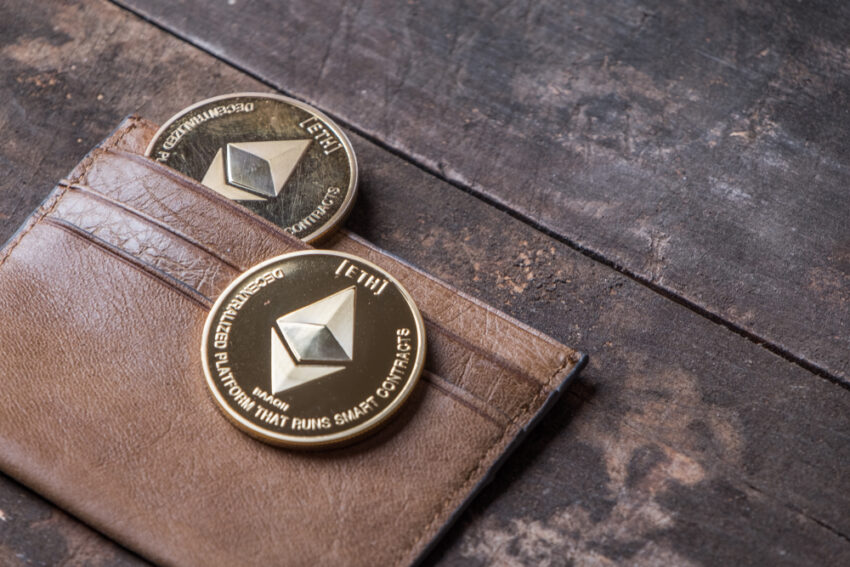 Back-to-back gains have substantially increased the value of Ethereum which is currently resting at $1,552. Though this is good for the Ethereum community, however, the value surge is also becoming a problem for Ethereum users.

While accumulating gains and even managing to hit as high as $1,606, Ethereum continues to move upward positively. However, the past few days’ value gains are also giving rise to the Ethereum gas fee.

It seems that Ethereum is about to rewrite history. Whenever the trading price of the asset surges, its gas fee also experiences a pump.

The current situation is that Ethereum users are finding it difficult to transact their Ethereum at cheaper rates. Instead, they are being charged an exorbitant gas fee for executing their Ethereum transfers.

According to the stats provided by bitinfocharts.com, the Ethereum gas fee has substantially increased from 1st January to 18th January 2023.

Bitinfocharts.com notes that in this period, Ethereum gas prices surged by more than 54%. As of 1st January 2023, the gas fee was roughly $2.93 against a single transfer and now it is $4.52 per transfer.

The chart indicates that on 1st January 2023, Ethereum users were paying $1.06 against their transfer. However, the chart suggests that currently, the users are paying $1.96 as the median-sized Ethereum fee as of 18th January 2023.

This further indicates that between 1st Jan to 18th Jan 2023, the median-sized Ether fee swelled up by approximately 84%.

It may be noted that gas fee determination is made on the basis of cheaper rates and hence the increase in gas fees is extensive.

The gas fee hike was also duly noted by etherscan.io which took into account the continuous increase in the rates.

According to etherscan.io, on 1st January 2023, its high-priority Ether gas chart indicated an average cost of $0.30 against a single transaction.

However, on 18th January, the same chart indicated an average cost of $1.41 against a single transaction. This means that according to etherscan.io’s charts, the fee has increased by at least 280%.

Similarly, users were transacting Ether coins from Opensea at an average rate of $1.12 per transfer on 1st January 2023. However, eighteen days later, the transaction cost has become approximately $3.99.

On the other hand, crypto exchange platforms were charging an average fee of $2.87. The said charges at these exchanges have now swelled up to $10.28.

Despite facing exorbitant rates for transferring Ether coins, there is also good news for Ethereum users, particularly for its validators.

A much anticipated ‘Shanghai upgrade’ into the Ethereum ecosystem is going to take place soon. With the upgrade, Ethereum validators’ time for withdrawing their staked coins would come.

Already, the number of Ethereum validators has overwhelmingly increased up to half a million. There is still enough time for further validators to join in and wait for the upgrade to take effect.

The upgrade is expected by March 2023. For anyone to become an Ethereum validator, he must first possess Ether coins over and above 33 units and then stake them while using validator software.

Only then a person could become an ‘Ethereum validator’ and benefit from the upcoming Shanghai update in March.

There is a possibility that the charges may not be as high for ETH transactions as they were in the year 2021.

The reason is the deployment of the Merge upgrade that was implemented on September 15, 2022.

The purpose of Merge’s deployment was to increase the scalability of the blockchain network. This way, more transactions can be processed through the Ethereum blockchain in a single instance.

This would eventually lower the process fee charges (gas fees) that the users have to incur when processing ETH transactions.