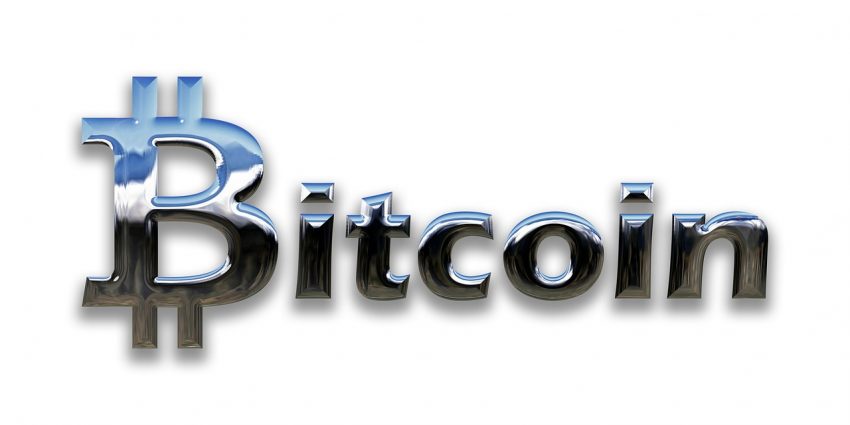 For the cryptocurrency industry, the journey has been somewhat of a ‘rags to riches’ kind of story. There was a time when even a common person was reluctant and skeptical about investing money in crypto-markets. Now, even celebrities and superstars have started launching their own cryptocurrencies and tokens.

A few months earlier, a Grammy-Award winning DJ, RAC announced the launch of his own cryptocurrency. Since then, the DJ has been found distributing $RAC tokens to his fans and followers through social media.

This time, it is a football star who has decided to become a part of the cryptocurrency world. A company owned by Keisuke Honda (Japanese Football Superstar) revealed that the football star is planning to launch his own crypto-asset.

Keisuke Honda is currently playing in the top Brazilian football club, Botafogo, as the captain. Honda is also known for managing the national football team of Cambodia. With his skill and performance, Keisuke Honda is considered to be the most famous football player in Japan. Honda also had the honor of playing in one of the top European Football Teams, AC Milan between 2014 and 2017.

Despite having the time of his life, the footballer has shown great interest in the cryptocurrency industry. In recent years, his fans have seen him advocating the crypto-industry as he tends to tweet a lot about them. In 2018, it was also revealed that the player had struck an advertising deal with BITPoint. BITPoint is known to be a famous cryptocurrency exchange based in Japan.

The company announced that the player’s fans and followers will be able to acquire KSK HONDA Coins from Japan-based exchanges. The users will then be able to use these coins to gain access to the channels and social media platforms run by Honda.