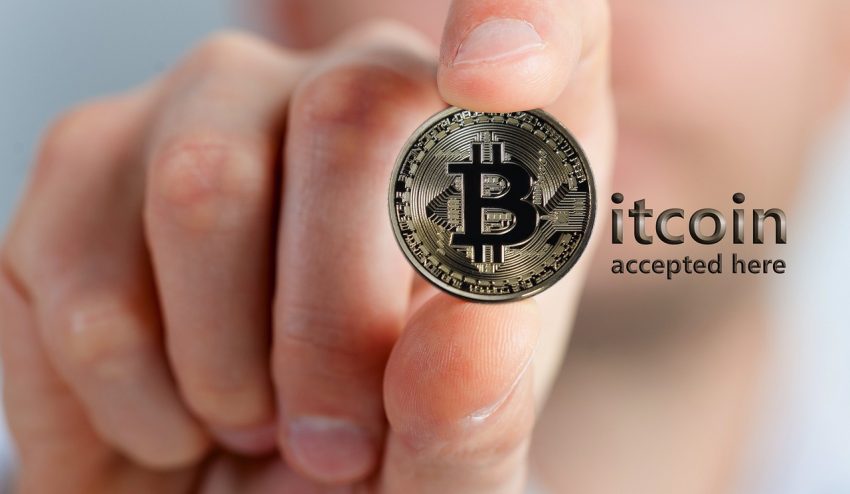 The creator of Yearn Finance, Andre Cronje has recently, and quite stealthily, published his third protocol since August on GitHub. Published on October 19th, this third protocol was given the name Keep3r Network. Cronje himself did not make any formal announcement regarding its launch. Plus, the documentation related to the new protocol made it abundantly clear that it was still in its beta stages and not fully completed. Even so, people tend to be a lot more bullish in this market than any other, and they ended up investing in these projects. Others who followed were probably driven by FOMO (Fear of Missing Out).

However, as expected, most of them ended up losing big and only a few of them were able to walk away with some profits. Developed as a gig-styled decentralized market, Keep3r specializes in technical jobs that are powered by The KPR, which is its own native token. The purpose of developing the platform was to assist any crypto projects that don’t have enough manpower to be able to access specialized labor and technology for their needs. The task examples that are mentioned in Keep3r’s documents are as complex as necessitating extensive off-chain logic, or it could be something as straightforward as calling a transaction. In a nutshell, Keep3r would be able to support it easily.

Furthermore, employers will be able to pay their fees to contractors in the form of KPR, which they earn on Uniswap by farming ether and KPR. Individuals who were either following Cronje’s GitHub account or his Ethereum address were able to spot the project. This was because Cronje had used his personal wallet for directly interacting with the code. Similar to the fiasco that occurred due to the Eminence protocol, a number of investors who were extremely bullish, as well as their bots, began to pour money into this new protocol. In fact, they even went as far as trading the token on Uniswap.

Due to this, the price of KPR, which was around $1, shot up to a whopping $2,000 in thin volume. Subsequently, the token was eventually dumped and went under the $100 range because Cronje redeployed Keep3r contracts a number of times when he was testing the code. Even though this was certainly damaging, it didn’t appear to be as catastrophic as the $15 million that had been drained from Eminence in crypto, after investors had gone completely bullish on it.

The work-in-progress network had been announced by Cronje before he went to bed. When he woke up, he had received a number of death threats from angry investors. Luckily for him and for the ones who had invested in the untested protocol, the hacker who stole the money deposited half of it to Cronje, who had then distributed the money amongst the disgruntled investors. Due to this whole fiasco, Cronje steer cleared of social media for nearly two weeks and he chose to maintain a low profile in the future as well, in order to avoid a repeat scenario.