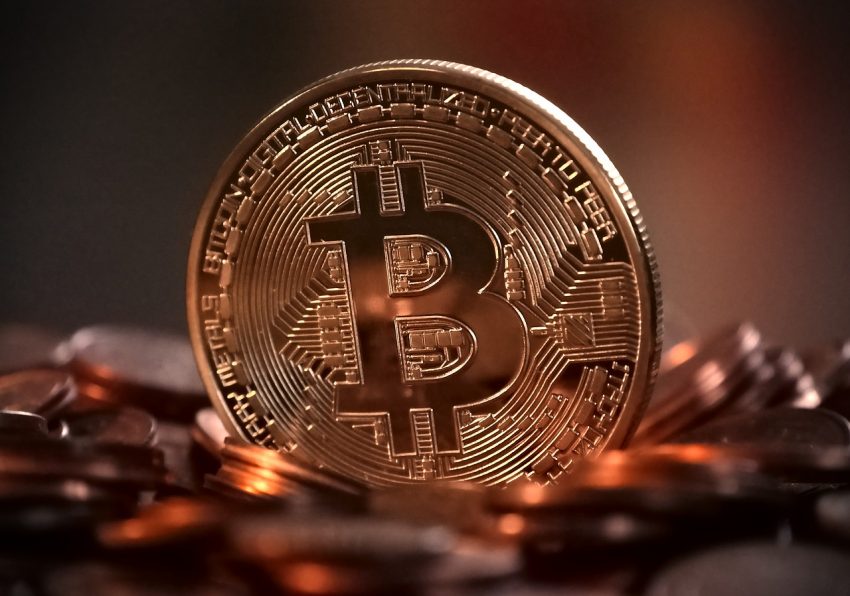 US Federal Reserve proposes amendments in laws relating to the transfer of funds using virtual currencies i.e. electronically or through cryptocurrency. Directed banks and crypto exchanges to enhance recording and verification requirements for funds transfers.

As per the latest news, the Central Bank of the US and the Financial Crimes Enforcement Network (FCEN) collectively drafted a proposal. As per the proposal, various amendments have been suggested to the existing threshold for the transfer of funds. The proposal suggests banks to enhance their recording and verification requirements for the purposes of transferring funds. Similar directions have also been issued to crypto exchanges operating within the country to ensure compliance.

It has been proposed also that any transaction over US$ 250 remitting outside the US would be processed only after recording of information. Earlier the requirement for providing information was mandatory for money transfers outside the US over an amount of US$ 3,000.

This renewed policy has been extended further to include any transfers taking place through the use of cryptocurrencies as well. However, as in the case of fiat currency, no transfer limit for cryptocurrencies has been capped yet. The decision on which is still pending and not finalized.

The proposal is yet to be published in the official register of the US but is currently seeking public comments. It will be finalized once the US citizens provide their feedback through emails or through online.

The proposal also drew attention towards the increased use of cryptocurrencies for illegal activities, in particular for money laundering. It talked about a team of hackers called Lazarus Group which apparently belongs to North Korea. It was stated in the proposal that Lazarus is actively involved in stealing cryptocurrencies within and outside the US. This shows incapability of new tools whose performance is poor in dealing with illicit transactions, told Federal Reserve.

Federal Reserve and FCEN said that we need to devise a foolproof mechanism to stop illicit activists. A system will need to be put in place which can identify the illicit transactions beforehand, told FCEN.

Directions have been issued to banks and crypto exchanges to comply with mandatory provisions for obtaining information regarding the transfers.

A document got leaked recently which contained Suspicious Activity Reports (SARs) filed by banks with US Federal Agencies. However, the revelation in the leaked document suggests that there is hardly ever that the federal agencies had taken any action.