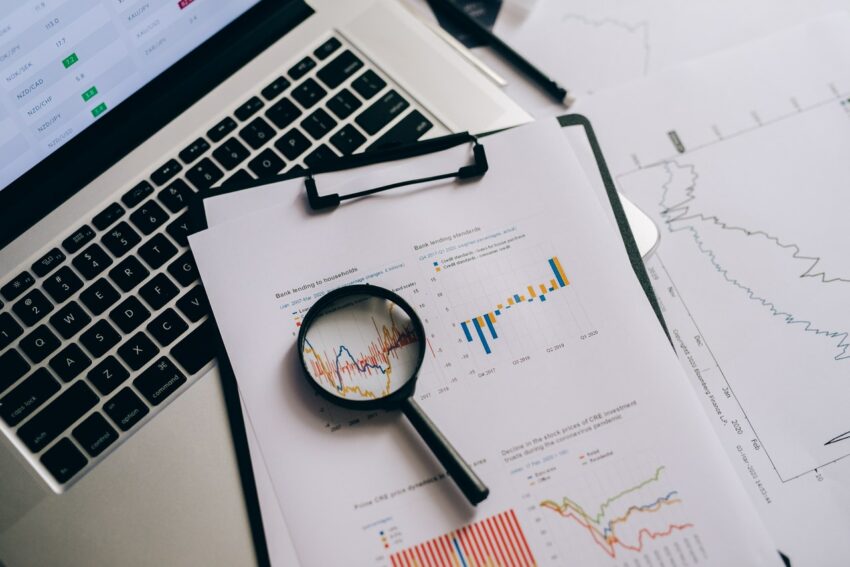 Kalush Orchestra are the winners of the contestant known as EuroVision Song Contest which comprises of singer participants from all the member EU States. The contest takes place every year in which every member EU State sends its best singer or a group of singers. The program airs live throughout the European region and rewards are very high for the winners.

Proceeds To Be Donated To Ukrainian Army

This year’s contest winners were declared to be Kalush Orchestra which is the group of singers from the Ukraine. The group secured a total of 631 points and marked third victory of the contest by Ukrainians. Kalush Orchestra played the song called Stefania which resulted in the group’s victory over tough opponents such as UK and Spain.

Very recently, the winners of EuroVision Song Contest decided that they will be auctioning an NFT comprising the microphone as well as the original winner’s trophy. The winners said that they wanted to support their country which is currently under occupation by foreign military i.e. Russian Forces.

WhiteBit Owns The NFT and Trophy

It has now been confirmed that the NFT along with the actual trophy have been sold in the auction at a price of US$ 900,000. This hefty amount has been paid by a very popular crypto derivative firm operating in the European region namely WhiteBit. While posting a tweet from their official account, Meta History, an NFT museum, confirmed purchase of the NFT by WhiteBit.

The museum also appreciated the noble gesture of Kalush Orchestra and claimed that it was the group’s second win after winning EuroVision contest. According to the original plan, the sale proceeds from the NFT will be given to a Ukrainian charity called the @serhiyprytula.

The charity account belongs to a prominent Ukrainian politician namely SerhiyPrytula who joined the national army to combat against the invaders. Prytula is using his twitter account for requesting people to help Ukraine by donating their funds for the Ukrainian Army.

Reportedly, the auction process commenced on the 25th May which was organized at the famous Meta History. According to auction arrangements, the auction was to receive participations from the bidders till 28th May, 2022. Bidders were allowed to either bid in fiat currencies or through digital currencies. However, it was pre-determined that the sale proceeds were to be donated to the Ukrainian Army in either situation.

WhiteBit had been declared as the successful bidder which had already paid the amount under the terms and conditions of the auction. While owning the NFT and the actual trophy, WhiteBit has also earned the opportunity of having a joint dinner with the members of Kalush Orchestra.