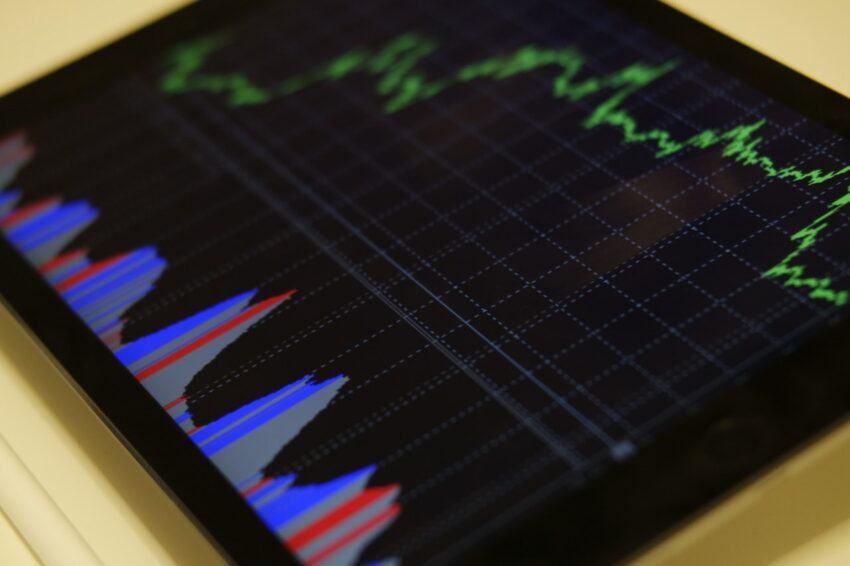 Aim of the Bulls

As the price reached the $101 mark, the bulls had their sights set on higher goals. They wanted to push the price of Aave to higher ground in order to set a strong bottom price. They also wanted to increase the psychological price of Aave, pushing it higher at a significant rate.

However, the bulls were not able to build up a rally strong enough to push Aave above the $101 mark. On one side, it shows that the bulls were not fully confident about carrying the rally any higher than the particular benchmark.

Strength of the Bears

On the other side, the trend suggests that the bears were defending the higher prices of Aave with strong aggression. Their defense was clearly visible from the strong selling power, which caused the bulls to retreat. The bears’ selling power ended up breaking the confidence of the bulls.

The Bulls are Fighting Back

As they pulled from their investments, the price of Aave went below the 20-day EMA benchmark. Despite losing the 20-day EMA ground, the bulls haven’t given up so much that the bears can rest. They have also proven that they are stronger than before and are ready to give a tough time to the bears.

This is the reason why the bulls haven’t let much ground go out of their grasp. They are still willing to challenge the bears and are aiming to break their resistance.

Buying Efforts of the Bulls

For now, the bulls are aiming to retake the lost ground at the 20-day EMA. If they successfully retake their position above the 20-day EMA, they will be able to launch a stronger rally. They will have enough confidence and strength to push Aave over the $132 mark (50-day SMA).

At the 50-day SMA, the bears may launch a strong selling attack to counter the buying power of the bulls. If the bulls outmatch the bears, then the rally may continue, pushing Aave up to $143.

Selling Efforts of the Bears

On the other side, if the bears prevail and are able to pull Aave further lower than the 20-day EMA, they may succeed in dragging Aave down to $89. After pulling Aave lower than $89, the bulls may pose a huge threat to the bears with their buying power.

However, if the bulls fail to build enough pressure, then the bears may intensify their selling efforts. Once a strong selling spree is in place, Aave’s price may dip to $64.