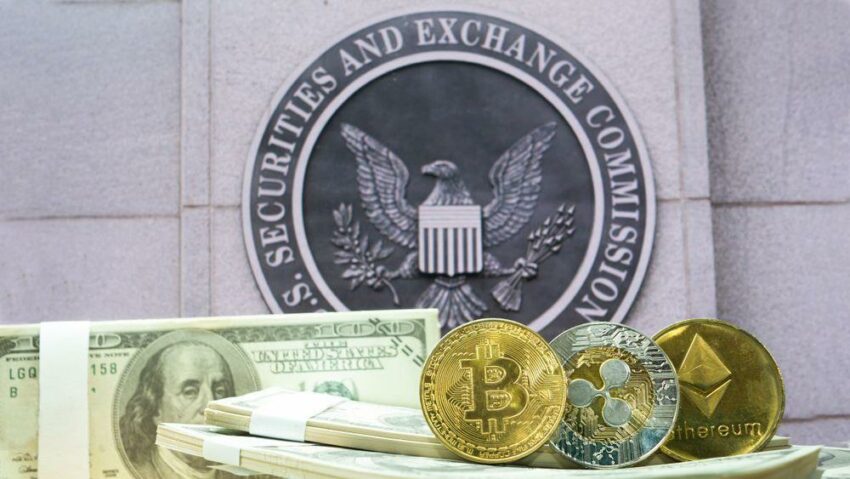 It is observed that the opposing candidacy remained restricted throughout the initial proceedings, Republicans uttered the comments regarding capital markets of United States as general objections as an integral part of Joe Biden’s administrating staff to raise the controversy regarding climate change as the major part of the Securities and Exchange Commission purview, but Gary’s accreditation received huge respect. Gary Gensler earned 14-10 votes in the following month, which marked today’s confirmation.

Previously, Gary Gensler had served as a banker, professor in MIT the Sloan school of management, where he was well known for his command over blockchain technology and digital assets. Most significantly, he has been serving for Joe Biden’s team for a transition plan for the financial industry, and for the record, he also served during Obama’s presidency as the chairman of Commodity Futures Trading Commission (CFTC).

On Tuesday evening, as a voting process moved forward, Hester Peirce, the Commissioner of the Securities and Exchange Commission (SEC), released another version of the safe harbor outline for starting digital assets offering to settle the stage for deliberations related to the crypto market within the United States’ security regulating agencies.

This news spread in the market like fire in the forest, and statements of various types began to rise everywhere, mainly congratulating Gary Gensler for the newly appointed post. Even the current agency’s commissioners released the congratulatory statement and showed goodwill for Gary Gensler. Statement summarized as the warm welcome to Gary on becoming the 33rd chairman of the US Securities and Exchange Commission.

It is reported, he will most likely join the dedicated SEC team and be sworn for the post of chairman in the coming couple of days. Crypto investors also congratulated him and are already excited and looking forward to working with him in a dynamic systemic platform.