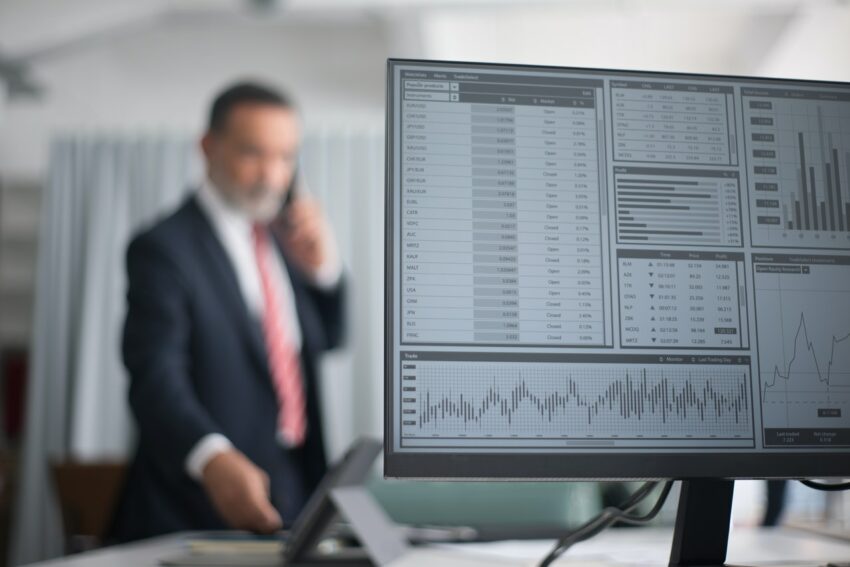 US Administration, under the auspices of President Joe Biden, had moved an Infrastructure Bill which was initially for US$ 3 Trillion. The Bill has now been approved by the Congress and it has been divided into two parts. In first part of the Bill, US$1.2 Trillion spending has been sanctioned on works relating to improving social service, infrastructure and climate. The Bill contains the amended definition of the word “broker” which though was heavily voted against by the crypto community and thus once again Biden Administration has been actively criticized.

President Joe Biden had proposed a bill that aimed at improving certain infrastructure in the country. The Bill was initially proposed for US$3 Trillion but when it came before the Congress, it divided the same into two parts. The first part of the Bill is for US$ 1.2 Trillion and the remaining part of the Bill will be for US$ 1.9 Trillion.

However, while considering the first part of the Infrastructure Bill, Congress has now approved the partial bill. Now the Bill is due for signatures by President Biden.

When the Bill was slimmed down twice by the Congress, Biden was certain that the Congress would now pass the bill. This assumption was even showcased by President Biden in his statement where he said that infrastructure week has come.

The proposal is a 1600 pager long proposal that provides of incentives such as improving climate, disbursement of free laptops amongst students etc. The proposal also offer a pre-K child care program. The proposal further aims to utilizing majority of the funds, approximately US$550 Billion, on works relating to improving climate. The rest of the funds will be utilized for improving road networks, traffic signals, maintenance of bridges etc. This would also include the establishment of facilities where electric vehicles can be charged.

As regards taxing the elites on gains, the relevant provision will be taken up when the remaining part of the Bill will be approved. But already people, particularly from crypto world, have started to criticize US Administration on the taxing issue. For instance, Tesla Inc.’s boss, Elon Musk, was seen asking people whether he should dispose of some of his assets. He was of the view that he does not take any salary and instead his perks are paid into assets.