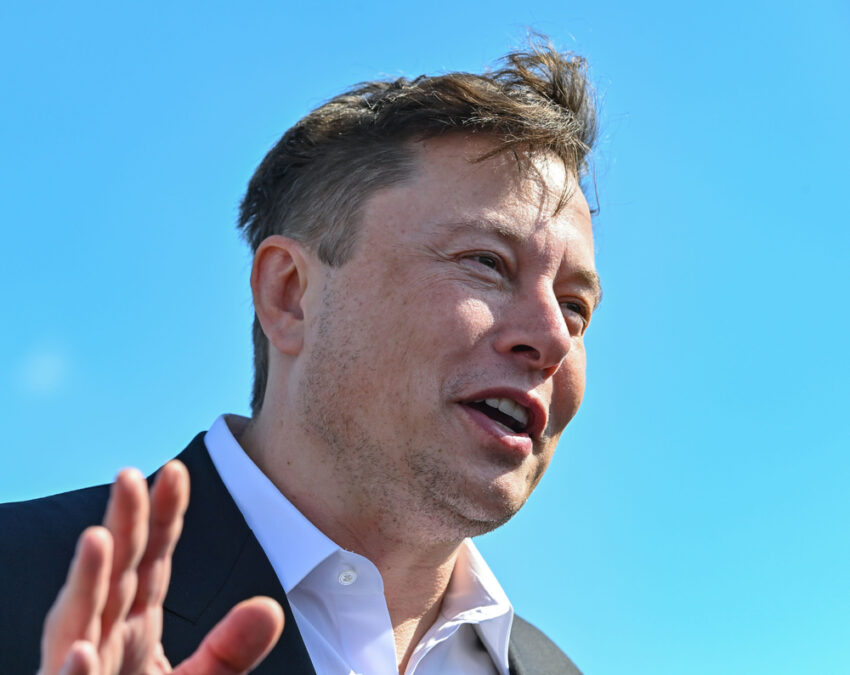 A Twitter poll has been initiated by Elon Musk, the CEO of leading electric car producing company, Tesla Inc. Through this poll, Musk has been seeking public’s/followers’ opinion whether he should sell Tesla’s stock which he is holding under ownership. He has given the exclusive right to more than 62.7 million of his followers to decide on his behalf what he should do.

Musk tweeted a post in which he asked for opinions particular with regard to his stocks holding of Tesla Inc. He said that he is willing to sell only 10% of his Tesla stocks whose sale could bring up to US$ 10 Billion worth of proceeds.

He also promised to the poll’s participants that he would abide by whatever decision has been passed by the majority. His decision stems from the newest US tax law amendment wherein the Government has proposed to tax billionaires under capital gain tax. So the selling of stocks is rather based on showing his discontent over Government’s initiative.

There was another tweet from Musk soon after initiating in the poll. In this later tweet message, Musk said that he does not take any remuneration from his employer company. Instead, his remuneration is paid to him in the form of ownership in company’s stocks. This would mean that he can only pay taxes if he disposes off some of his stocks in Tesla.

Till to this time, there have been more than 3.5 million people who have casted their votes to the Musk’s Twitter poll. Resultantly, there were at least approximately 60% voters who voted in favor of selling of Tesla stocks. More than 22 thousand times, Musk’s tweet was retweeted and garnered about more than million “likes”.

It was on 5th November, 2021 when the Biden Government sanctioned the most debated Infrastructure Bill spreading over US$ 1.2 Trillion. Initially the bill was for a total of US$ 3 Trillion.  However, the bill was divided to be passed in two parts and US$ 1.2 Trillion Bill represents the first half. The second part will be approved at later stage which would consist of US$ 1.9 Trillion amount.

When the Infrastructure Bill was highlighted in the public at its initial stage, it was criticized a lot. The reason for criticism was that the bill contained a tax imposition on “unrealized” capital gains. The tax was supposed to be collected particularly from the billionaires and thus was criticized for being “billionaires-specific”.

But the first bit of the Bill has been passed without the inclusion of absurd tax proposal. The Government has said that the tax proposal will be dealt with in the remaining bit of the Infrastructure Bill.

Musk is known for being the richest man on earth at presently whose net worth exceeds US$ 318 Billion. He is being one of the top criticizers of the latest Infrastructure Bill.