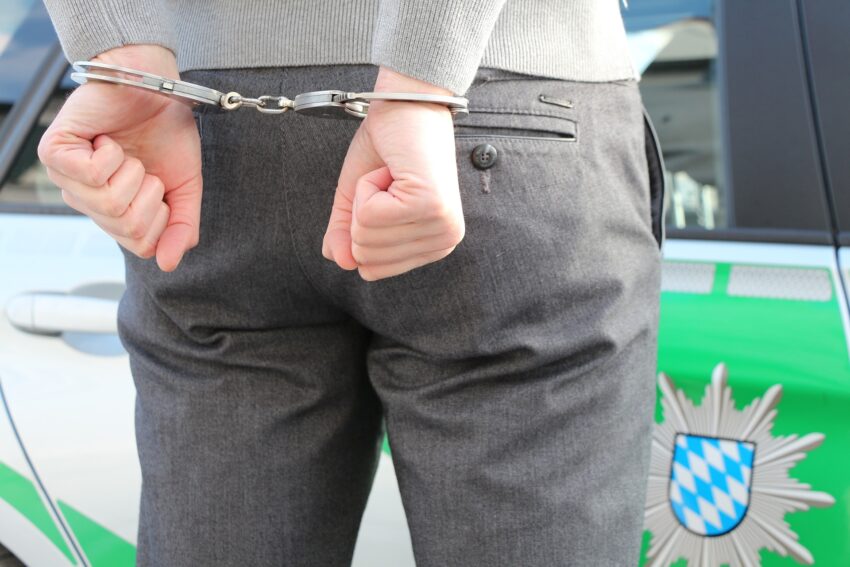 The situation revolving around the Thodex Exchange in Turkey continues to develop, as most recently, six new suspects have been named in the ongoing investigation.

To provide some additional context, it had been on the 22nd of April 2021 that the Thodex Exchange based in Turkey had ceased its trading activities and operations. This had resulted from the local government accusing the exchange of fraud, and the fact that the CEO, Fark Fatih Ozer, had disappeared and fled around this same time definitely did not help matters. Some say that he has fled to Albania. However, most recent reports suggest Thailand as his destination. Whatever the case may be, he took a whopping $2 billion from the exchange with him. Furthermore, the CEO had also shut down every single one of his social media accounts, which also coincided with Thodex’s customer service line being severed around this time as well.

As aforementioned, six individuals, among which the siblings of the CEO had also been involved, were all arrested this past Sunday. This took place around the time when the local authorities had been preoccupied with strengthening their efforts in tightening the noose around anyone and everyone who may have had some kind of involvement in the now controversial Thodex Exchange case. In related news, a number of Thodex’s senior staff members had also been arrested following the ruling by the Turkish court this past Thursday regarding the existence of probable cause.

This entire situation had resulted in mass confusion and uncertainty as investors and clients anxiously await what will happen next. There are several unanswered questions regarding when the investors and clients shall be eligible to receive their funds and hopefully recover what they lost. Moreover, this whole controversy has also led to the government having to implement even more stringent regulations on the rest of the crypto exchanges in the country.

A cap and education requirements being considered by local regulators

Turkey’s cosmopolitan capital, Ankara, has had plans towards establishing a central custodian bank in an attempt to eliminate counterparty risk, which may result after the entire situation regarding Thodex as well as Vebitcoin (another exchange).

Furthermore, several regulators and government offices are considering the implementation of a cap for the exchanges to prevent future potential losses. An educational requirement is also being discussed regarding exchanges dealing in digital currency, most notably for the senior executives. A draft of these plans is rumored to be released sometime next week.