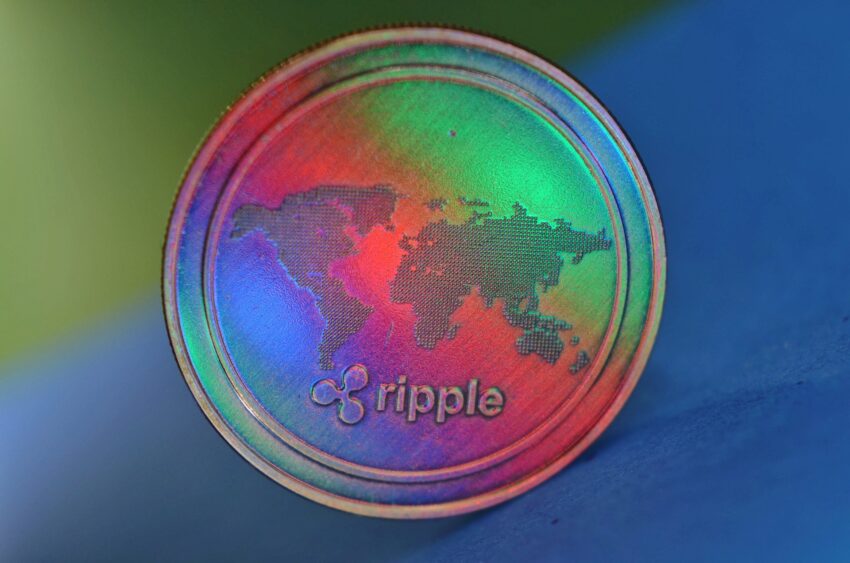 For a lot of months, Ripple had been facing a lot of backlash and criticism due to its ongoing lawsuits, and the price of their native token, XRP, has also been going down for the longest time. Many large crypto-asset exchanges had delisted the crypto token and the company incurred a lot of financial loss during this period.

Ripple is Coming Back Strong

However, the tides have recently shifted in the favor of Ripple and it has been experiencing a lot of positive environment around it. The XRP token of Ripple has been gaining value and is currently being traded at a price of $1.46 while Ripple is winning their civil lawsuits on all fronts against the Securities and Exchange Commission (SEC) of the United States and Tetragon Financial group, which has eased the firm’s problems a bit.

Ripple, a ledger technology distributor, and provider, will be getting paid a huge amount of $3.463 million in legal fees by Tetragon Financial Group, a U.K. investment company, after a ruling from the Delaware court as Ripple won the case against Tetragon Financial Group. The Tetragon Financial Group had been leading the funding round of mammoth series C by Ripple in 2019 but they turned on the company as soon as it got sued by the Securities and Exchange Commission of the United States in December 2020.

The former CEO of Ripple Chris Larsen, and the current CEO of Ripple Brad Garlinghouse, both have filed separate motions to dismiss the frivolous lawsuit concocted by the Securities and Exchange Commission (SEC) of the United States against them in December 2020.

This has been a very unorthodox move by the Securities and Exchange Commission (SEC) to make these two executives of the company defendants alleging that they aided and abetted the sale and transfer of XRP tokens. Lawyers of both the executives have put forward motions for dismissal of the case saying that almost all of XRP transactions by the company were foreign and the SEC has failed to provide the data of even one such transaction out of the US.