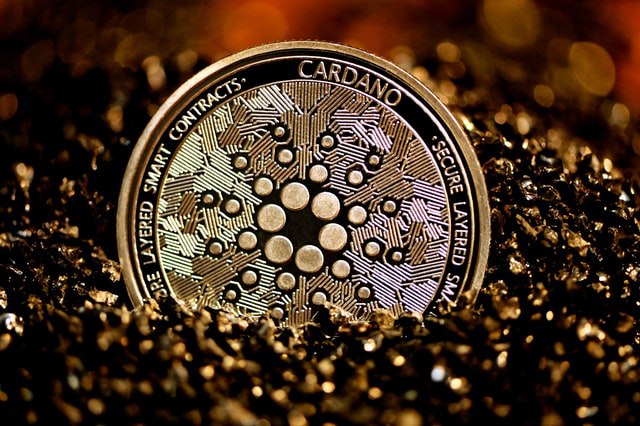 The developmental report revealed that 102 projects ran on the Cardano blockchain, with more than 1,117 awaiting deployment. The post also touched on improvements to the ‘smart’ contract wallets, platform, governance, and services.

DeFiLlama’s data shows Cardano’s total value locked had plunged significantly over the last several months. While publishing this blog, the TVL stood at $73.8 million, far from the March peak of $321.97 million. That represented an about 60% drop since March this year.

Meanwhile, ADA lost approximately 1% of its total value locked within the previous day.

The Moving Average index shows the long MA acted as a high resistance zone near $0.98 within the previous few months. Moreover, the price has fallen to test that zone on its daily chart. Also, the upper Moving Average had its lower boundary presenting resistance near $0.503.

ADA has failed to break beyond this mark. The value area at $0.402 formed a steady support zone. The Relative Strength Index displayed bearish trends, with the indicator staying beneath the neutral line. Moreover, the short and long MA confirmed a pessimistic pattern for the alternative token.

That’s because the shirt moving average stayed beneath the long moving average, with both serving as resistance zones. While publishing this blog, ADA lost the opening levels of $0.423 to $0.41. That saw the alternative token losing over 1% over the trading day.

Also, the Bollinger Bands shows the price action remained less erratic, though still dipped. Considering the current price actions, ADA may not see value increases soon. Meanwhile, the price could test the long moving average after overcoming the resistance at the short MA.

Such movements can see the altcoin rallying to $1. The Basho Era’s arrival would see the Cardano blockchain undergoing its next massive upgrade.