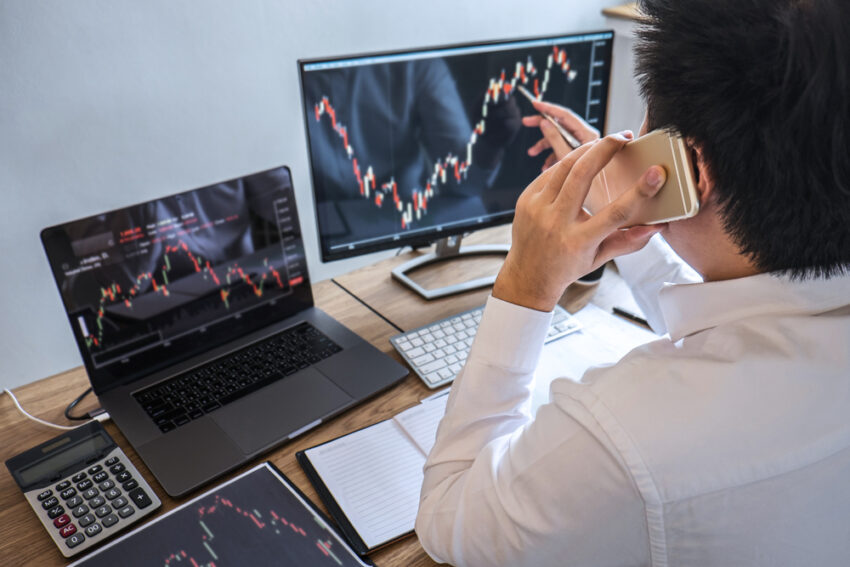 According to reports from crypto news writer Colin Wu and South China Morning Post, the Crypto fitness app has laid off over a hundred contract workers. They include ambassadors and community moderators. But STEPN leadership has come out to say that these claims are baseless and inaccurate.

STEPN spokesperson clears the air citing that the company has relieved off duties of the volunteer MODs who have not been active in the past few months. The spokesperson adds that STEPN is looking to hire for various roles within the company, and interested candidates can fill out an expression of interest form in the Careers tab on the STEPN website.

The move-to-earn app got launched in 2021. It allows users to purchase virtual running shoes as NFTs. Then NFT holders earn GMT, the STEPN’s token, by logging steps IRL. The downside is that these virtual shoes deteriorate over time. At some point this year, STEPN’s NFTs ranked at the top as the hottest items in crypto.

CoinGecko data also indicates that GMT is not performing well. The token has dropped by 85% from its all-time high and down by 14% in the past month. The sharp decline cannot be suitable for any company. It begs to ask what STEPN is doing to keep itself afloat.

On Tuesday, Yawn Rong, the STEPN Co-Founder, posted on his Twitter Handle that currently, the company is going through a transitional period. He adds that it’s channeling all resources toward Find Satoshi Lab progress, STEPN’s parent company. Rong promises not to leave STEPN users in the dark during this transitional period.

Could This be the End of STEPN?

Conversely, Colin Wu, a crypto news writer, views the STEPN situation differently. He believes the company is winding up, considering its recent move to reduce its investment in STEPN, thus delaying development progress. He says the STEPN parent company focuses more on new projects like the soon-to-be-launched NFT exchange market.

But STEPN insists that transition does not mean it is closing doors. The STEPN spokesperson says the company will continue to evolve and grow despite the bear market. He continues to say that the company is choosing to address rumors to put to rest any further speculations on falsehood.