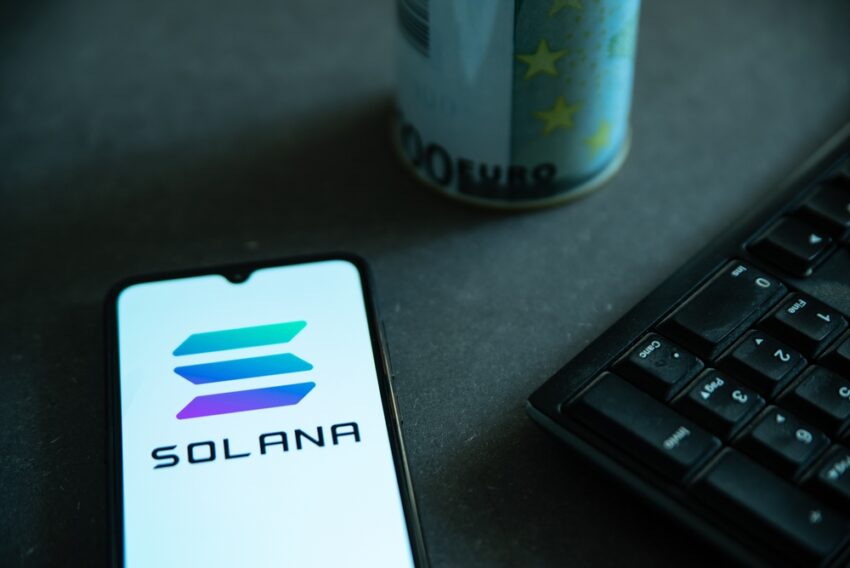 According to reports, Solana Mobile has launched an Android mobile device. The purpose is to allow users to connect to Web3.

Meanwhile, Solana Labs is the parent company of Solana Mobile. Solana Mobile is involved in the creation of open-source software and created the Solana protocol.

The latest Web3 device called Saga is already available for pre-order. However, delivery of the device will begin in 2023.

As stated by the firm, the cost of the device is $1,000. Also, the company would pay more attention to developers. This would allow them to use the Saga and Solana Mobile Stack and provide feedback.

According to Solana Mobile:

“There are benefits for those who pre-order the device. This will make them eligible to get a Saga Pass and free NFTs when it finally launches.”

Additionally, the company noted that the mobile device is linked with Solana’s blockchain system. This would make it secure and easy to make transactions in Web3.

Also, users can use Saga to manage their digital assets, such as NFTs and tokens. Anatoly Yakovenko, Solana’s co-founder, stated that:

“Billions of individuals worldwide have smartphones and over 100 million own digital assets. The launch of Saga would create a new mobile experience with the addition of Web3 capabilities.”

Yakovenko also applauded Solana’s success over the years, citing the increased number of users. The platform boasts developers across collectibles, DeFi, gaming, and many more.

The co-founder believes it is time for Web3 functionality to enter mobile devices. He said the policies of Apple and Google app stores have not yet transitioned to Web3. Also, both companies have not released any plans for crypto integration.

Moreover, the hardware and software functions are still running on Web2. Yakovenko finally concluded by saying that these integrations are technically possible. Hence, there is no reason to wait.

Apart from the launch of Saga, Solana also launched the Solana Mobile Stack. According to the report, this framework is for Android mobile devices.

It would allow developers to formulate mobile experiences for apps as wallets on Solana. Also, the framework would develop a ‘Secure Element’ for managing private keys.

According to Solana’s co-founder, Raj Gokal, the company chose the name “Saga” for a reason. He stated that this is because the story of cryptocurrency is still ongoing.

“The company believes that adding crypto functionality to mobile will increase adoption and opportunities,” he added.