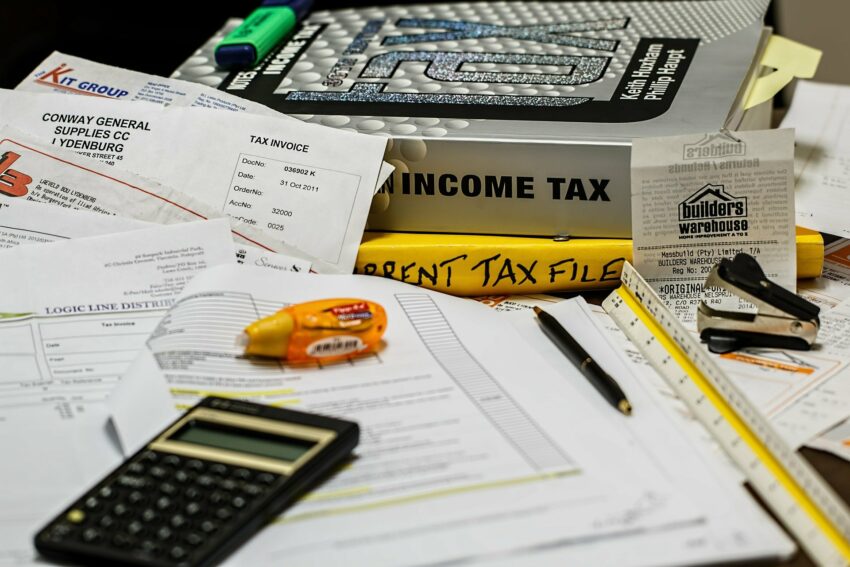 According to reports, a ministerial panel in India will meet next week. The purpose of the meeting is to discuss the GST (Goods and Services Tax) on crypto transactions.

According to Bloomberg, the panel would comprise state and federal finance ministers. The report states the meeting would widen the tax net to include digital assets.

Meanwhile, the meeting will be on the 28th of June in Chandigarh. However, it is possible the meeting may not lead to a final decision. Sources claim to the new tax would be at 28%.

Currently, uncertainty surrounds the taxation, regulation, and usage of crypto in India. In April, India’s Minister of Finance, Nirmala Sitharaman, raised concerns about the crypto market.

She noted that the industry was spreading fast and needed urgent regulation. Sitharaman also raised concerns about the issue of crypto fraud and money laundering.

Although the country introduced crypto tax after its budget speech, Sitharaman noted this would take time. This is because the government is not willing to rush into crypto taxes.

Also, she noted the government basically sees the crypto industry as a revenue-generating opportunity. Meanwhile, the citizens are looking at how to use it for payment purposes.

At the start of June, Rabi Sankar, Deputy Governor of RBI, praised CBDCs. He stated that CBDCs such as the digital Rupee would kill private cryptos like BTC. However, he didn’t point out how CBDCs would achieve that.

“I have to warn investors to be careful of crypto investments. This is because they will bear whatever risks that arise on their own.”

Furthermore, Das added that cryptocurrency investors should know these assets have no asset backing them. Hence, a crash can occur anytime, and they would lose their funds.

Meanwhile, the crypto market has been on the decline for months. Also, the downward trend has affected the stock market. There has been massive sell-offs in the past months.

According to Bloomberg, central banks worldwide have begun to increase interest rates to curb inflation. ETH and BTC have dipped by over 70% and 50%, respectively since the bloodbath began.