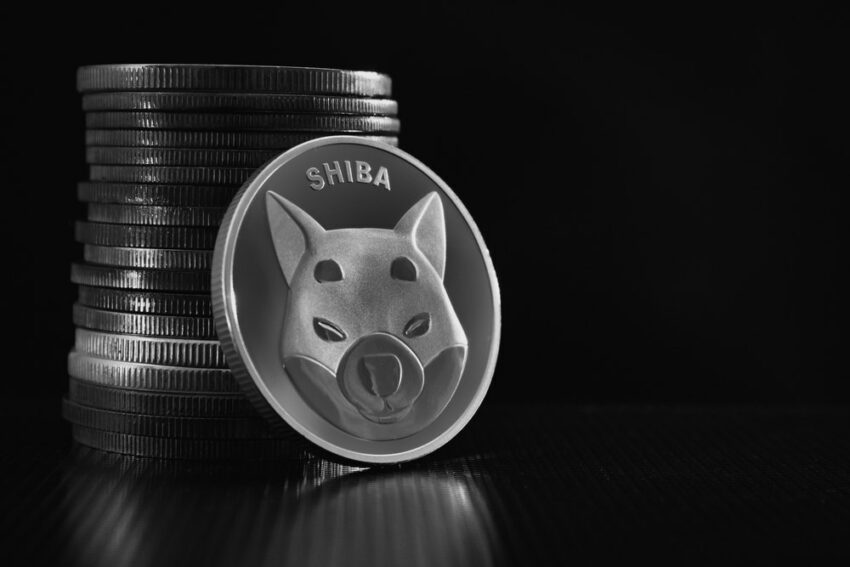 Shiba Inu’s long-term and short-term investors might have to be attentive after the renowned meme coin resorted to stagnancy. The previous two weeks saw SHIB’s volatility consolidating in the same region.

That represents an abnormal trait for a token that flourished amid speculations. However, the lack of volatility is yet to confirm its support – selling or buying. On the price action front, Shiba Inu appears dedicated to holding the same foothold since early September.

Shiba Inu maintained its price actions at that support region from September 7 to September 9. The charts show the meme coin held a foothold at $0.00001222 – $0.00001205 again in that timeframe. Meanwhile, the Bollinger Bands signals that Shiba Inu experienced reduced volatility during this publication.

The notable factor was how SHIB’s price was losing volatility. This momentum might ensure a profitable opportunity for shorts. Furthermore, the signs appear glaring as the meme coin witnessed slumps.

Despite the approximately 20% uptick on September 9, Coinmarketcap data shows SHIB explored bearishness, losing around 1% within the past day. Also, Shiba Inu saw its volume decline to $431.12 million since September 12. Long positions investors should consider the reduced volatility. However, what about the EMAs (Exponential Moving Averages)?

The indications from the 20 Exponential Moving Average and the 50-EMA show Shiba Inu could retain an impressive buying momentum. Nevertheless, the mentioned price performed appears to disagree.

That’s because the 50EMA kept the 20EMA alert by remaining close. Buyer strength will unlikely reflect in SHIB’s price amidst this ‘chase.’ For near-term traders, the 200 Exponential Moving Average showed the meme coin could not be reading for a price surge in the upcoming weeks.

Nevertheless, all hopes might not have deteriorated as the coin moves in Bitcoin’s tandem. Shiba Inu traders should watch BTC for profitable actions. Bitcoin noted bearishness during this writing, dropping more than 5% within the past day to $20,300.