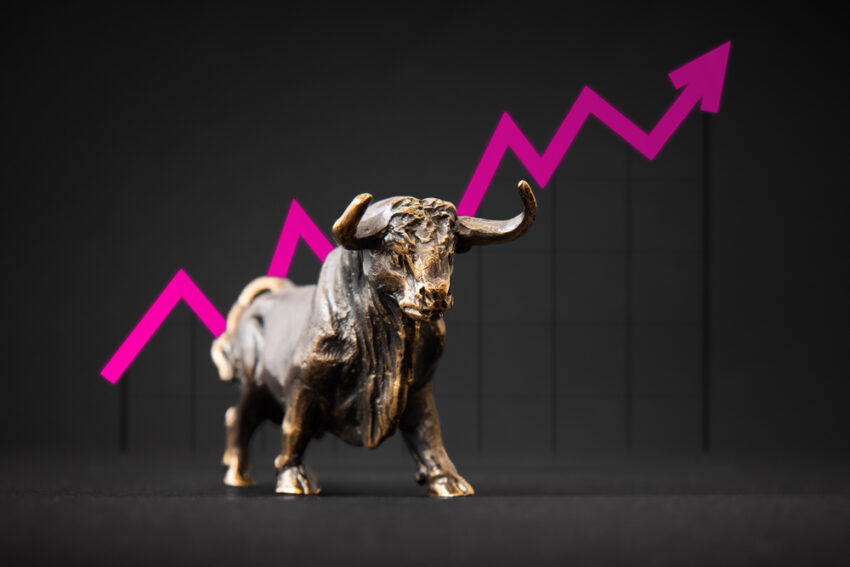 Trading sessions during yesterday night saw SHIB breaking past the descending triangle. However, bulls meet resistance, and the meme coin tries to secure support once more.

Shiba Inu broke away from a descending triangle, and SHIB bulls pushed the meme coin higher towards the resistance level at $0.00005. The crypto gained almost 20% from its daily low at some point during the upward actions.

Keep in mind that analysts have hinted the bullish signals in the past sessions. Meanwhile, the current SHIB actions confirmed the case. If bulls succeed in turning the descending triangle’s top into support ($0.00005), they will increase the chances to break past the prevailing resistance. Without that, bears might dominate once more.

The latest resistance rejection resulted in a lower low on SHIB’s price chart. Bulls need to amplify their actions to change the narrative. With that, any celebrations by Shiba Inu enthusiasts might be premature at the moment.

An attractive volume accompanied the triangle’s breakout. However, it faded within no time as Shiba Inu bulls met resistance.

The four-hour timeframe shows the Relative Strength Indicator confirming a higher high. That was a bullish picture as the crypto almost made a higher low over the previous trading sessions. Meanwhile, bulls have to maintain the positive pressure for the RSI to curve back upwards on the daily price time frame.

The Moving Average Convergence Divergence made a bullish cross at the 4hr timeframe. That is a lucrative move towards a possible price reversal. According to the daily chart, the MACD’s histogram recorded a high low indicate an end to the bearish outlook.

The latest breakout had SHIB bias turning bullish. However, the meme asset needs to maintain above $0.00005 to sustain the bullish case.

Shiba Inu seems ready to shift towards upsurges. The recent price move switched the bias to bullishness. If the crypto holds the support at $0.00005, the daily time frame will exhibit bullish once more. For now, bears and bulls appear to fight for SHIB dominance as the current resistance stands at $0.000055.