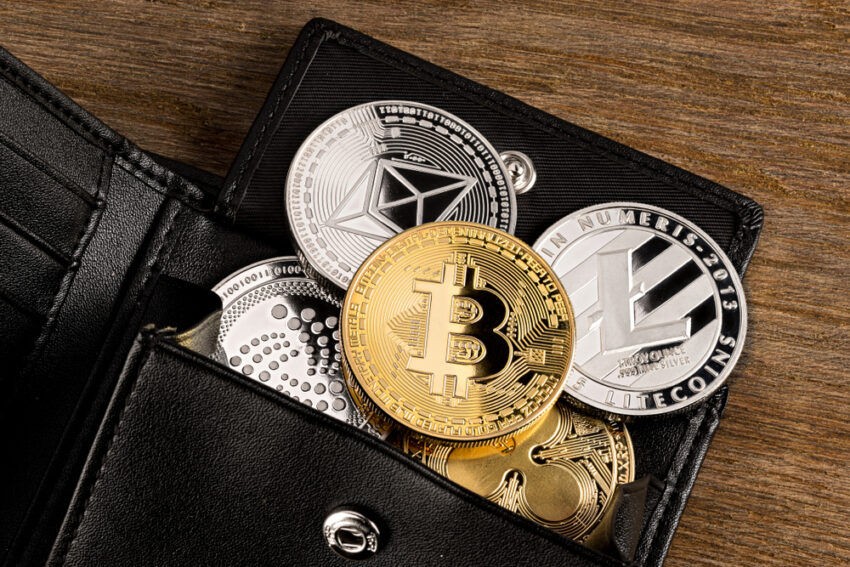 While on the surface, cryptocurrencies look like a simple digital concept, the reality is far more complex. Cryptocurrency needs to be mined using extensive hardware and hashing power. These types of hardware require large amounts of energy to operate. This brings us to the constant climate problem surrounding Bitcoin and other cryptocurrencies.

Over the last few months, flagship cryptocurrency Bitcoin has made a stunning comeback. Now, it’s trading at a record all-time high of around $60,000 to $65,000. Because Bitcoin has bounced back with an impressive value, more and more miners are rushing to mine the cryptocurrency. Consequently, the amount of energy being consumed for energy purposes is increasing.

The amount of computing power necessary to mine the digital currency, called hash rate, has risen steadily. Moreover, experts agree that it will soon rise to an all time high. Based on Cambridge University data, electricity consumption has risen as well, reaching the high levels observed in May.

The statistics show that mining Bitcoin uses up as much energy as an entire country: the Netherlands. This is something that world leaders will meet in the UK to discuss at the COP26. But Bitcoin isn’t the only culprit. Ethereum, which is the second-largest cryptocurrency by market cap, uses as much energy.

In this system, crypto users called miners connect their high-spec computers to complete the mining process. They essentially compete against each other to solve cryptographic puzzles. Of course, miners are skilled at solving these puzzles, which require impressive arithmetic skills.

When miners solve these puzzles, they get the right to verify crypto transactions. Hence, they earn a part of the cryptocurrency as a reward. Naturally, as Bitcoin prices increase, mining will be seen as more lucrative. Just last month, miners made whopping revenue as it skyrocketed to over $1.71 billion.

But once more miners join the network, the hash rate rises. However, the argument that crypto fans make is that carbon emissions aren’t rising just because electricity consumption is. At the same time, many of crypto’s biggest supporters and industry leaders are trying to move towards cleaner energy.

For instance, MicroStrategy, which is a company by Michael Saylor, founded the Bitcoin Mining Council, which encourages greener mining processes. Then, there’s Elon Musk, who criticized how much energy it took to mine Bitcoin.

Although it’s difficult to make an estimate, it seems like over half of Bitcoin mining is done using green energy. This would make cryptocurrency among the greenest industries in the world. A major reason for this could have been China’s ban on crypto. This led to the miners turning to other parts of the world to continue mining operations. Now, the US is the biggest mining center, and renewable energy is affordable.