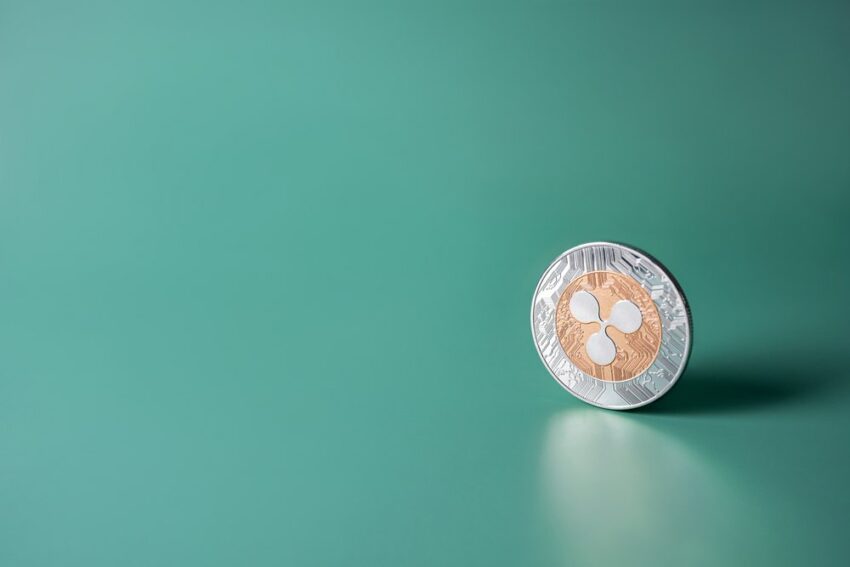 The remittance coin Ripple (XRP) could not conquer the $0.40 obstacle. Nevertheless, maintaining its price actions beyond the $0.345 foothold can welcome descent price surges for XRP. Is that easier debated that achieved?

A successful move beyond the trend-line resistance could see the price heading towards the resistance of $0.380 or the 0.764 Fibonacci retracement mark of the slump to $0.348 from $0.3954. Another challenge would appear near $0.388. Meanwhile, the primary resistance remains at $0.40. further surges may send the alternative token towards $0.45.

Are dips Possible in XRP?

XRP can experience gradual declines if it fails to conquer the resistance of $0.388. The first support upon downward movements stands at $0.345. Stretched declines will mean a fall to the massive support at $0.332. A break and closing beneath $0.332 might lead to extended plummets for Ripple. Such price actions would open the road to $0.320.