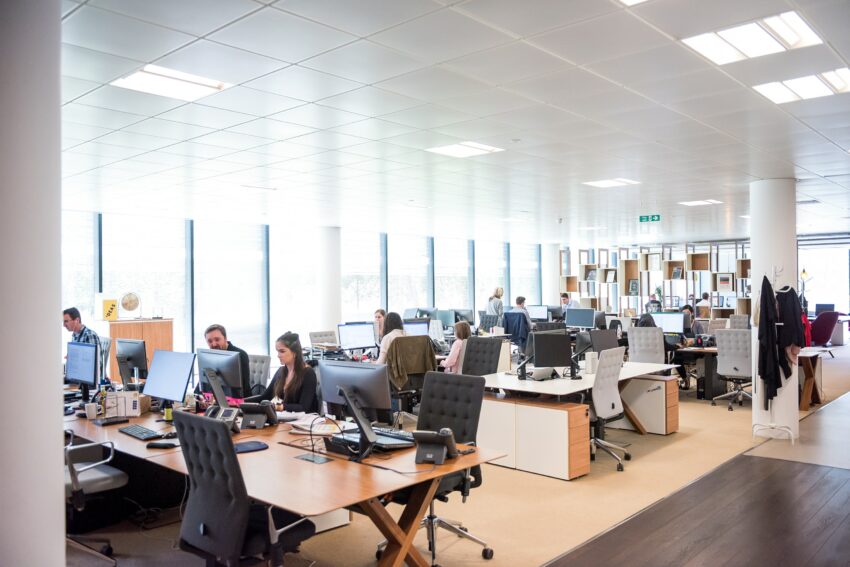 Federal regulators, for the most part, stood aside for years as crypto grew from a digital curiosity into a widely embraced and volatile innovation. Now, it appears that they have finally woken up and are now racing to address the risk potential of these cryptocurrencies for consumers and the financial markets. As both established and new companies are rushing to find ways to tap into the profits associated with the massive wealth in cryptocurrencies, the regulatory concerns have only increased. These digital assets have been incorporated in the traditional financial system via quasi-banking services that include lending and interest-bearing accounts.

Now, it seems that the US Treasury Department, as well as other agencies, want to introduce tighter regulations and their initial target is the fast-growing product known as stablecoin. A variety of firms have issued these stablecoins, which are currently lightly regulated via state rules. The purpose of these stablecoins is to bridge the gap between the traditional economy and the crypto markets. To accomplish this, the value of a stablecoin is pegged to god, the United States dollar, or any other asset. The goal is to make it easier for those holding crypto to conduct transactions like buying goods and services, or to get interest on their crypto assets.

There has been a rapid surge in the use of stablecoins and this has led to increasing concerns amongst regulators that they are not really stable and could result in a digital-era bank run. In this year alone, the number of stablecoins tied to the dollar, such as USD Coin, Tether token and Pax Dollar, have gone from $30 billion in circulation to a whopping $125 billion, from January to mid-September. Undersecretary of the Treasury, Nellie Liang, who is helping in the effort, said that agencies need to act quickly for ensuring there is a proper US regulatory framework.

The Biden administration’s push to have some control over stablecoins is just the beginning of what will eventually be an extensive debate regarding the role of the government in regulating cryptocurrencies, a topic that’s becoming of great concern in Washington. On Tuesday, the acting comptroller of the currency, Michael Hsu said that in the lead up to the financial crisis in 2008, he had seem one fool’s gold rush and it appears that cryptocurrencies are going the same way. Crypto is mostly regarded as a vehicle for speculation and has begun to transform the world of finance and banking.

Therefore, it has stirred discussions over whether governments should also issue digital currencies for augmenting or replacing traditional currencies eventually. A growing share of global crypto transactions can now be attributed to stablecoins at a time when the value of tokens like bitcoin has reached a massive $2 trillion, which is almost the same value as that of the US dollars in circulation. There is a wave of lobbying by crypto executives due to the regulatory push. In recent weeks, they have had a series of in-person and virtual meetings with financial and banking regulators to help shape the new rules.