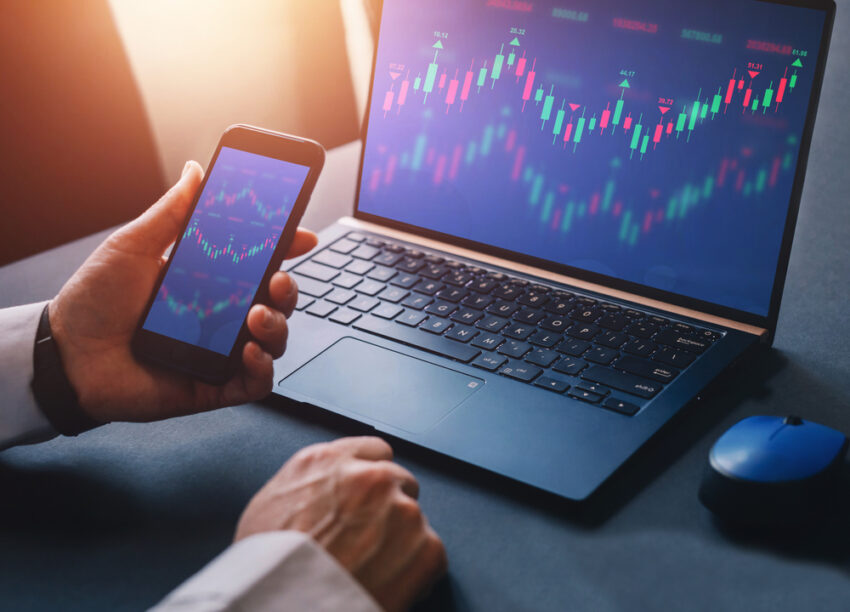 The price of Meter Governance is currently at a high price but it has happened after the bulls have come into action against the bears. The bears had reportedly been selling every rally in order to keep the bulls under their control.

The constant selling of the bears was supposed to keep the bulls pinned own. This is the reason why the bulls keep struggling to push over the low price of $2.10 per MTRG, but all their attempts failed.

Even now the rally continues to grow stronger as more investors have been adding their money to the cause. They are eager to increase their gains and Meter Governance seems to be providing them with full opportunity to do that.

Therefore, the bulls may continue investing in Meter Governance, which would push its price up to the first strong resistance mark of $2.93 per MTRG. Going forward, the rally may result in pushing the price of Meter Governance to another high price of $3.26 per MTRG.

As the momentum keeps building, the price of Meter Governance may grow up to the third major resistance mark ($3.67 per MTRG).

Celer Network is also moving in the bullish zone but it is currently on the lower side. It is being expected that the trend may continue to grow higher as the investors are not backing out on their investments in Celer Network.

In the past 24-hours, the bulls have to continue fighting the bears and so far, their struggle has formed a 15.18% rally. At the time of publication, the value of Celer Network is at 0.07415 per CELR.

The bulls may attempt to push the trend line of Celer Network more into the ascending channel. This would result in Celer Network growing up to a higher price of $0.07947 per CELR.

If Celer Network gets turned down from the pivot price ($0.07415), then the bears may launch an all-out attack against the bulls. Their attempt would be to cause constant hindrance in the buying efforts of the bulls. This would result in pulling the price of Celer Network to a low value.

In the upcoming days, the bears may continue selling Celer Network at a higher rate, which would result pulling the price of Celer Network to a low of $0.06247 per CELR.