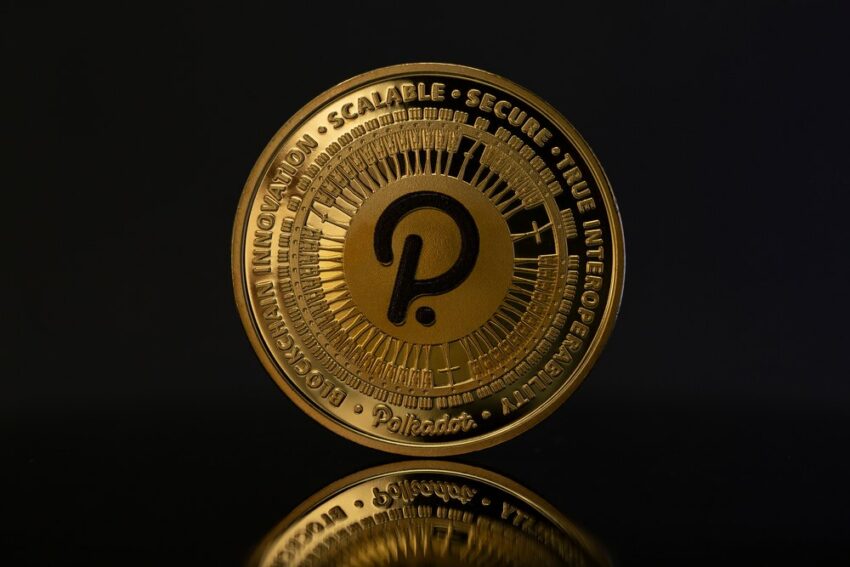 Polkadot revealed its weekly digest recently, and the blockchain highlighted massive developments that had happened on the network. One of the leading updates was Polkadot and Qredo Network integration.

The new integration allows blockchain users to store assets seamlessly on the Qredo Network. Also, they can swap digital assets across the different chains from their Qredo Wallets using atomic swaps.

Nevertheless, the development didn’t reflect on Polkadot’s chart, with Coinmarketcap’s data indicating a 3% decline in the metric within the past seven days. While publishing this blog, DOT changed hands at $6.18, with its market cap beyond $6.9 billion. Nevertheless, the worst remains impending.

Investors’ Eye on the “DOT”

Polkadot’s on-chain metrics showed investors could have felt the heat of the token’s price action. That’s because things did not appear impressive for the altcoin. For example, Polkadot’s development activity slumped last week, printing a red flag.

Furthermore, DOT’s volume mimicked similar trends, decreasing within the past few days. Nevertheless, Polkadot’s NFT sector saw some respite as it recorded a surge in the overall NFT trade count over the past week.

Furthermore, Polkadot’s RSI (Relative Strength Index) recorded a downtrend and headed into the oversold region, confirming another bearish sign, which could limit DOT’s price surge in the near term.

The global cryptocurrency market gained 1.35% within the previous day to $936.39 billion. The crypto market volume increased by 26.91% over the past 24 hours to $51.21 billion. That reflected improved sentiment within the crypto space within the last day.

While publishing this blog, Bitcoin traded at $19,607.24. The bellwether crypto gained 1.70% in the past day. Bitcoin needs a move past $20,000 to confirm steady near-term upsides.