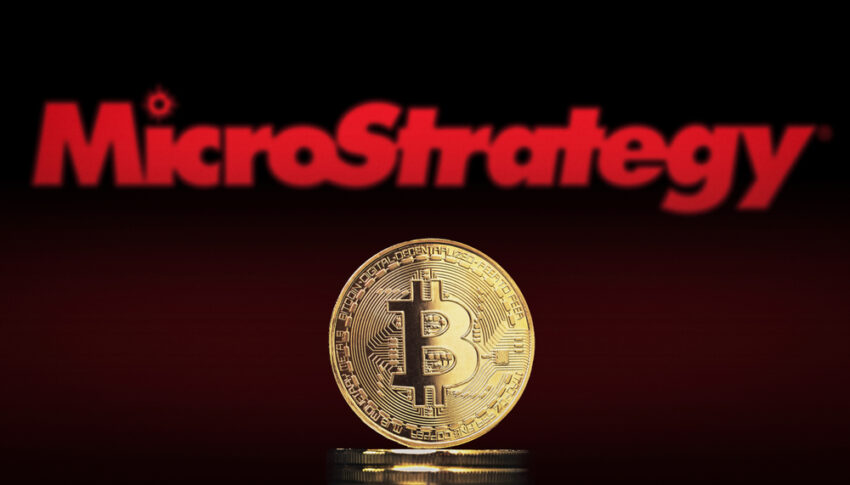 Michael Saylor, Bitcoin maximalist and founder of Analytics and Business intelligence company, Microstrategy, has noted his company’s superior performance in the last two years compared to other leading assets since adopting a Bitcoin standard in August 2020.

MSTR Stands Firm Despite Almost A Billion Dollar In Losses

The biggest casualty of the unprecedented 2022 crypto winter is undoubtedly Microstrategy. The company recorded over $900 million in losses, mainly from the drastic drop in the price of Bitcoin. The company’s founder, Michael Saylor, tweeted that despite the losses, MSTR (his company’s stocks) performed better than some leading traditional assets in the last two years.

The company has taken on a Bitcoin standard since August 2020 and accumulated thousands of the flagship cryptocurrency. Since the adoption, MSTR’s stock has recorded a 5% increase, according to Saylor. In comparison, the S&P 500 recorded 35%, USD 38%, NASDAQ has declined 41%, and Gold by 50%.

However, the company has had a rocky year. In Q2 2022, MSTR reported revenue of $122.1 million, with a $918.1 million loss. $917.8 million of this loss is related to its Bitcoin holdings. MicroStrategy’s Bitcoin holdings have a current valuation of over $3 billion against an acquisition value of $3.975 billion.

Despite the decline in its Bitcoin valuation, the company remains highly bullish on the crypto asset and continues acquiring more. Less than a month ago, the company purchased an additional 301 Bitcoins at the average price of $19,851 per coin, bringing the acquisition price to almost $6 million for its entire Bitcoin portfolio.

Unlike Microstrategy, many companies that invested in Bitcoin have offloaded most of their holdings. On another note, a year since El Salvador legalized Bitcoin as a legal tender, the county has recorded over a $60 million loss. But it continues to hold onto the tokens and has even acquired more.

The electric car firm Tesla sold most of its Bitcoin holdings in July this year. The company embraced Bitcoin in 2021, purchasing $1.5 billion worth of the currency, and its holdings were worth about $2 billion at the end of 2021.

However, it sold 75% of its holdings when Bitcoin’s price plunged more than 50% this year. Another company that was once a Bitcoin whale, Voyager digital, is currently auctioning off its entire crypto assets after going bankrupt a few months ago.