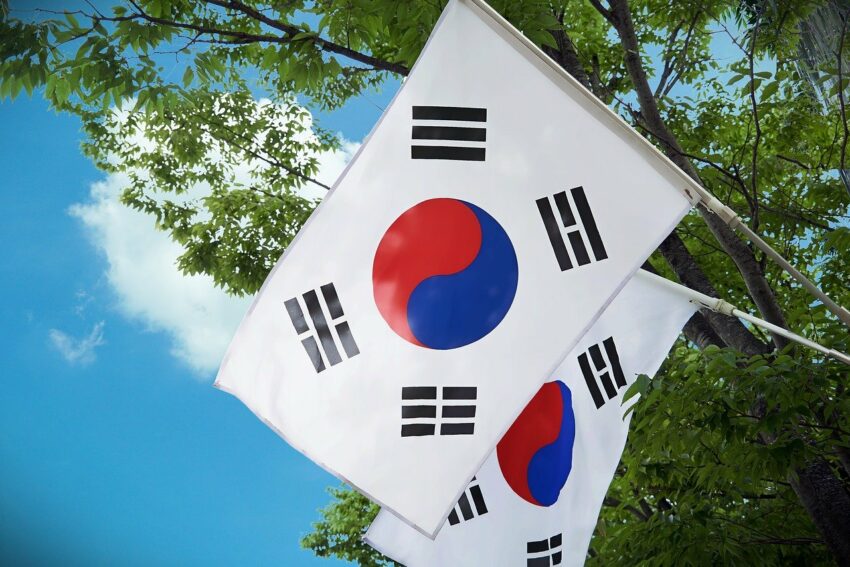 Authorities in South Korea are tightening their supervision around crypto-related phishing activities. The government has provided the authorities the list containing the names and locations of the websites, which have been found stealing login credentials of customers of locally operating crypto exchanges. Crackdown operations have been initiated in February and in the span of only three months, approximately 30 phishing websites have been put to rest.

Crypto rally is apparent everywhere in the world but with it, there is a huge increase in phishing activities as well. There is a large number of phishing websites operating in South Korea, which are targeting customers of local and foreign crypto exchanges. It has been announced by Seoul Government that it has directed state functionaries to tighten their supervision around such activities. If the monitoring would be taken to a level above the present, the detection of phishing activities would be pointed out efficiently. In an attempt to prevent crypto crimes and frauds, the Korean National Police Agency (KNPA) too has been taken on board.

The Science & Information Ministry of the country has pointed out that the number of phishing attacks has become rampant lately. The Ministry revealed that in the past three months, it has been receiving a large number of complaints relating to phishing attacks. It was revealed that in most of the phishing attacks, the victims have been reached out via mobile-based SMS service. The perpetrators are trying to create an impression as if the text messages have been sent to the victims from their exchanges. If the victim is convinced, then password and login information is sought from the victims on the pretext of security purposes. Once the fraudsters get what they wanted, then they steal crypto funds belonging to the victims.

So far, the cybercrime wing of KNPA has prevented more than a hundred phishing attacks, which were attempted by 32 websites, informed KNPA. However, action has been taken by KNPA against these 32 websites and all of them have been blocked in three months’ time only. KNPA further told that in the year 2020, at least 41 phishing websites were pointed out by various South Korean agencies.

It was further pointed out by KNPA that in some of the cases they found certain websites whose names were similar to an authentic crypto exchange. For instance, KNPA informed that there was a website called “Bithnub” which is a deceptive name of “Bithub”. While Bithub is one of the top crypto trade exchanges of South Korea, yet Bithnub is a fake and phony website.

The authorities in South Korea have committed that further actions will be taken against the rest of the phishing websites. Seoul Government said that the government supports the crypto industry and therefore South Korean investors’ safety is their utmost priority.