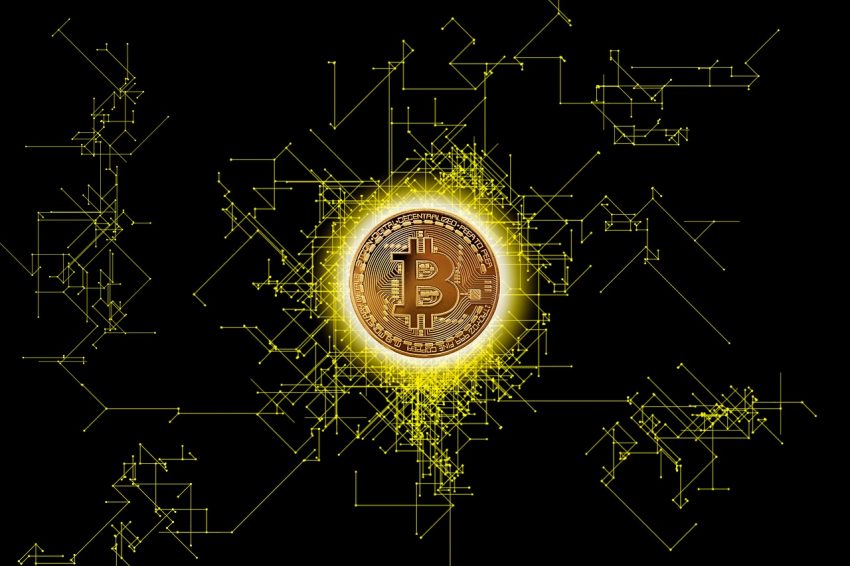 The prime suspect of the notorious Mt. Gox hack is currently facing trial. The first trial hearing of the suspect namely Alexander Vinnik, who is a Russian national, started in Paris on Monday.

Allegations against Vinnik are that he stole Bitcoin worth approximately US$ 4 Billion as a result of the Mt. Gox hack. Once he acquired the looted Bitcoin he then proceeded to launder the money through an exchange called BTC-e. However, Vinnik was arrested by the law enforcement agencies and is currently facing charges of stealing and money laundering.

While Vinnik is prime suspect having connection with the Mt. Gox hack in 2014, yet French prosecutors vigorously pursued another claim. The other claim is relating to extortion of US$ 160 Million illegally collected by Vinnik as ransomware from French businesses. Huge amounts of ransomware were extorted between 2016 to 2018 by Vinnik who mainly targeted French organizations/companies.

The Associated Press also confirmed Vinnik’s involvement in crimes relating to extortion and laundering of monies. It is stated in the claim against Vinnik that he took ransomware payments in Bitcoin from victims under malware namely “Locky”. The Bitcoins he extorted were transferred through BTC-e which was later on shut down under the law.

It is also alleged in the claim that Vinnik is the founder of the notoriously infamous malware Locky. The claim also suggested that he was operating the shuttered down crypto exchange firm. But this allegation has been categorically refuted by Vinnik. He said that he was only an employee of BTC-e serving as its Technical Assistant. He also denied having knowledge that the exchange was involved in any illicit activities.

If the trial court finds Vinnik guilty of offenses then he will be sentenced to a minimum of 10 years imprisonment.

Later on Cointelegraph also reported that was an absconder and international law enforcement agencies were tracking him. Apparently, information regarding Vinnik’s whereabouts was provided by US authorities and he was arrested in the year 2017 from Greece.

After his arrest, lawsuits and petitions seeking a refund of the money were lodged by victims from the US, Russia, and France. In the first place, Vinnik wanted his trial to be conducted in Russia. This is because, in Russia, there are lesser penalties for the crimes as having been committed by Vinnik. However, his request was denied by Greece and he was first sent to France for facing charges.

Once the trials in France is concluded, Vinnik will be then first sent to the US and then to Russia.

In the US, however, Vinnik will most likely be facing charges of stealing Bitcoins worth US$ 4 Billion. The allegation is that as a result of the Mt. Gox hack about 300,000 Bitcoins were plundered. Thereafter the looted digital currency was laundered through BTC-e and was transferred in the wallet belonging to Vinnik.