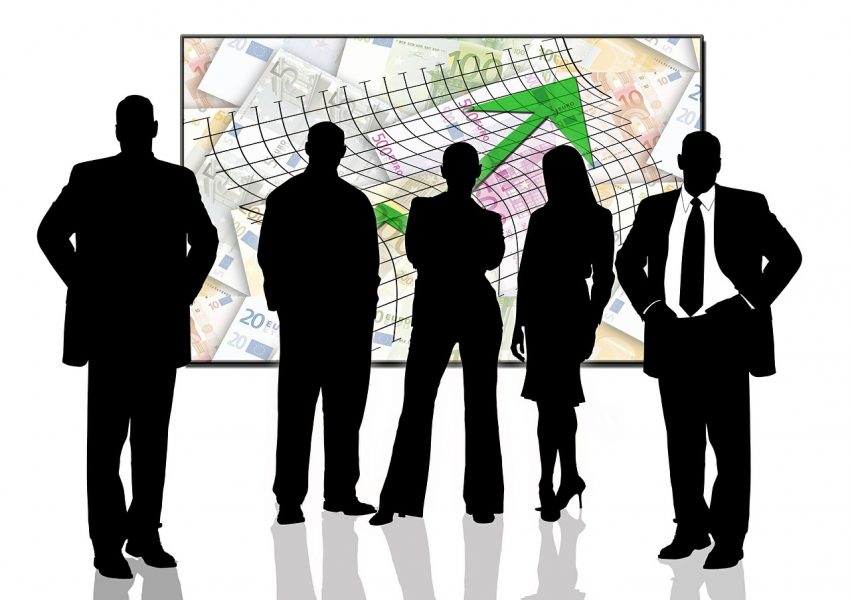 Currently, the investors and owners of Bitcoin are rejoicing the moment because Bitcoin is trading around US$ 11,835 since Monday.

On Monday the world’s very first cryptocurrency saw a rise of at least 3.4 percent. This resulted in Bitcoin achieving an aggregate price of US$ 11,835.

The current market trending suggests that Bitcoin is undergoing the biggest rally of its price trending since October this year. The rally has pushed Bitcoin near to US$ 12,000 which was set as the next milestone for Bitcoin by technicians.

Bitcoin was having difficulty lately in the month of September to cross the US$ 10,500 mark. But it successfully surpassed it in the start of October when it firstly crossed US$ 11,000. Similarly in the second week of October, it surpassed yet another milestone of US$ 11,500.

The current price of Bitcoin is US$ 11,835 and the owners and investors are closely monitoring it to go above US$12,000. The next hurdle is US$ 2,000 and once it is achieved, a much bigger rally will start off, said technicians of Bitcoin.

The rally could also be seen in the Crypto Index of Bloomberg which monitors the movements of the largest cryptocurrencies. Bloomberg recorded that with the Bitcoin’s price going up, an evident gain of 4.5% was prominent in its Crypto Index. Apart from Bitcoin, other major contributors for Bloomberg’s Index gain were Monero and Dash. As per the Index both, Monero and Dash, also accumulated high @ 5% respectively.

Bitcoin’s Monday rally allowed it to bag the trend i.e. its correlation with the equities of the US. This was so because whenever these equities were going up, so is the price of Bitcoin. Similarly, when the equities prices fell subsequently the Bitcoin price fell too.

As per the news, a large number of technicians taking the current state of Bitcoin as a Bullish indicator. This is due to the fact that currently there is an acute shortage of Bitcoin sellers. Secondly, many private institutions have bought a large chunk of Bitcoins. This means that a huge quantity of Bitcoin will be held for a lengthier period.