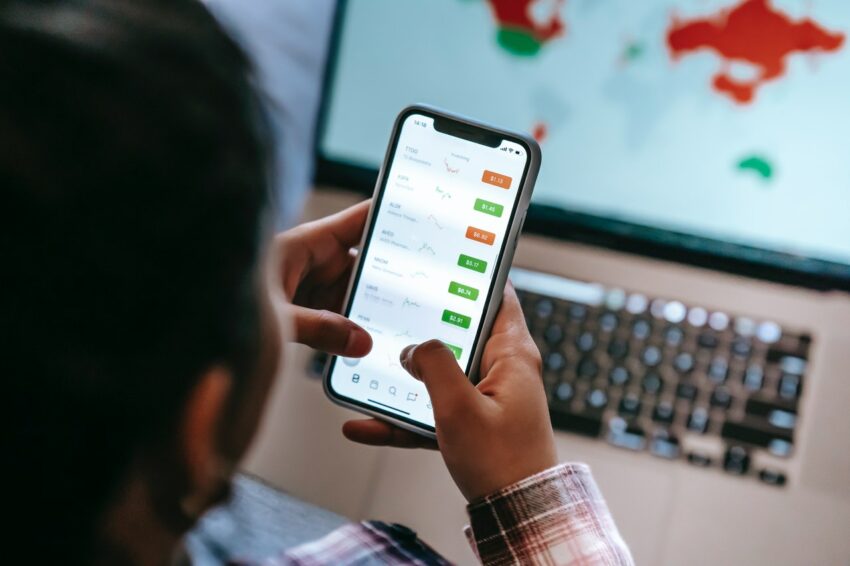 These days, it looks like more and more organizations are embracing crypto, making it a crucial part of the future of finance. Although it took a while for institutions to adopt crypto, it’s no secret that individual crypto fans have been interested for a while. But how many is this on an individual scale?

Well, it turns out that a large majority of adults in the US are aware about cryptocurrencies. Among this majority, 16 percent of respondents in a recent research said that they have had a personal interaction with the crypto market. This means they have used crypto in one way or another, like trading it or investing in it. Based on the survey by the Pew Research Center, men between the ages of 18 and 29 are more likely to use crypto.

Six years ago in 2015, the Pew Research Center asked respondents different questions that centered on Bitcoin. In that survey, around 48 of respondents said that they had heard about the now flagship cryptocurrency to some extent. However, just one percent of adults said that they used Bitcoin or collected or traded it.

In the latest survey, a few demographic groups are more than likely to respond positively when asked about crypto. Specifically, we’re referring to the fact that they’ve used cryptocurrency or invested in it. However, there are some major differences in crypto adoption based on gender and age.

For instance, most of the respondents who have used cryptocurrencies tend to be male. The study showed that 22 percent of males have exposure to crypto use as opposed to 10 percent of women. Then, if we look at the data according to age groups, we see that younger age groups lean towards crypto use a lot more. Particularly, people within the age range of 18 to 29 years.

The eldest range, which includes people above the age of 65, has the lowest percentage of crypto users. If we look at the data in terms of minority groups, Asian people have the highest percentage of people who use crypto. The lowest number of users based on ethnic groups is in the Caucasian group. Many Black Americans are embracing crypto trading because it’s an effective means of investment. It’s also one that doesn’t require high investments, and doesn’t impose barriers, unlike in conventional investment.