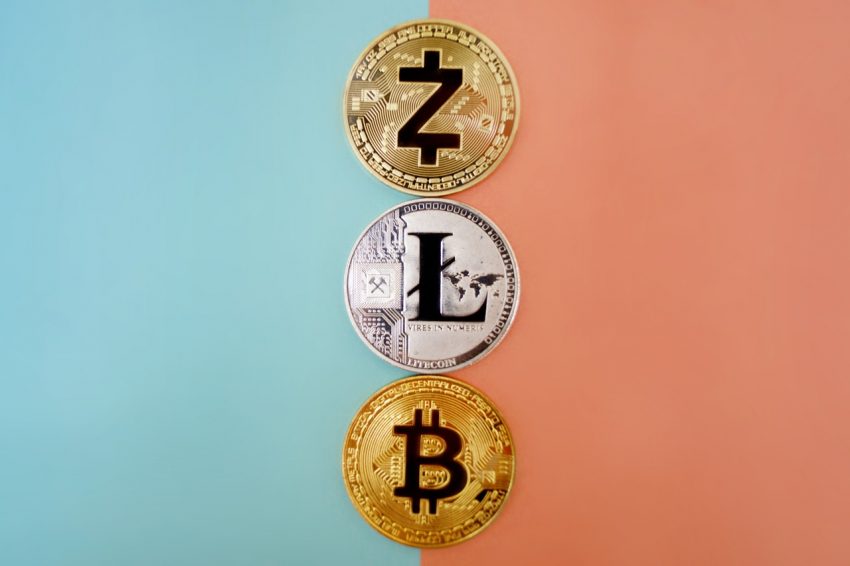 On Thursday, the deputy governor of Norges Bank, the Central Bank in Norway, Ida Wolden Bache spoke about CBDCs at an event. She said that cash payments in the country were on a decline and also discussed some of the finer points relating to central bank digital currencies i.e. CBDCs. During her speech, Bache revealed that only 4% of the people in Norway are currently using cash for making payments. She was delivering a speech at the Finance Norway Payment conference, where she exclaimed that this percentage was at mostly the same level as it had been in Spring.

As a matter of fact, she said that it was far lower than the level that had been recorded before the global coronavirus pandemic hit the country. She went on to claim that the central bank in Norway was aware of the fact that this percentage of cash usage was actually the lowest in the world. The fiat currency leveraged by Norway is the Kroner, which is issued by Norges Bank. Since a lot of concerns popped up due to the COVID-19 pandemic, a number of countries began to worry about some of the common areas of personal contact that happens on a day-to-day basis.

One of these common points turned out to be the physical currency, as it tends to change hands almost constantly. Central Bank Digital Currencies were already quite a hot topic for this year and the pandemic only ended up intensifying its need in the global payment system. Therefore, it is not surprising to know that a number of countries all around the world have begun to test out potential CBDC projects and the global superpower that’s currently leading this race is none other than China. Nonetheless, there is one CBDC that does need to be mentioned and that is Petro.

This is a CBDC that was issued by the government of Venezuela and will always be regarded as the first-ever state-owned digital currency, even though it is one that has enjoyed lackluster success. Bache shed some light on a new trend, one that has become obvious in Norway and a few other neighboring countries. This is the decline in the use of physical cash for making payments. This trend was highlighted after CBDC projects all over the world had been discussed. However, the director did add that she wasn’t supporting completely abandoning cash because there are some qualities that only physical cash has to offer.

The most notable of these qualities is the ability of cash to remain usable, even if a digital payment system is down. Moreover, the wide accessibility of cash is another one of its strong points. Bache said that if Norway becomes CBDC-exclusive, they would have to give up these qualities. Thus, careful consideration is required before a CBDC can be introduced. She questioned whether it was necessary to maintain central bank money for ensuring confidence in the payment system. In addition, she also pondered over the potential of CBDCs in offering a greater number of opportunities, as opposed to physical cash.