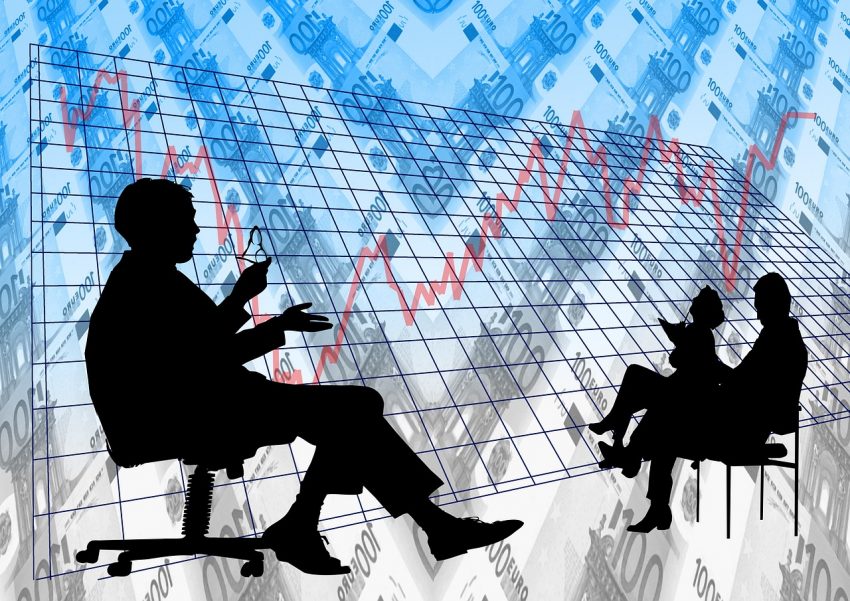 The US presidential elections that were scheduled for November 3rd have finally come to a close and Democratic candidate Joe Biden was able to seal his victory as the 46th President of the United States, thanks to a win in the state of Pennsylvania. This meant that crypto traders who had placed their bets on Donald Trump to win the election suffered from massive losses worth $11 million. The FTX futures contracts that were used for betting on the elections are close to their expiry. The contract for Joe Biden will expire at a value of $1. Shortly after the elections, it had been worth $0.993 with an open interest of about $466,910.

As far as the contract for Donald Trump is concerned, it fell from a value of $0.04 to $0.00, which has rendered it almost worthless for crypto traders. It also means that this contract would result in losses of approximately $11.3 million for traders. The contracts will reach their expiry when the Biden administration takes charge of the country on January 20th, 2021. Unless the electors show some type of pushback, the handover will take place in February. The incumbent Donald Trump has faced a crushing loss, but he has outright refused to accept the results.

Instead, he is planning to contest Biden’s victory and has also made a number of baseless allegations about voter fraud. He even went on to say that the mail-in ballots were fraudulent and that Biden was just trying to steal the election from him. In a statement, Trump said that Biden was rushing to pose as the winner of the elections and he was being helped by his media allies. He added that the media sources didn’t want to expose Biden and that the election wasn’t over as yet.

He went on to say that his legal observers hadn’t been allowed meaningful access during the vote-counting process. Refusing to back down, the Republican has initiated a number of lawsuits against Biden. Two of them filed in Georgia and Michigan have already been thrown out, as there is no evidence of any kind of electoral fraud. According to Trump, he is filing the lawsuits in order to ensure that the case is properly prosecuted and the rightful winner of the elections can emerge. However, legal experts don’t believe that any of his cases will move forward because they have no basis.

A new contract has been introduced on FTX, which is known as TRUMPFEB. Launched on Thursday, this new contract will expire if Trump still remains president in February of next year. Before the announcement of the results was made, the contract had been trading at $0.14. However, after Biden was declared the winner by multiple news sources, it had fallen in value to reach $0.078. Crypto traders have turned out to be largely successful when they had called the election and are looking forward to a handover to Biden in February as well, but things could get a bit tricky with Trump’s refusal to back down.