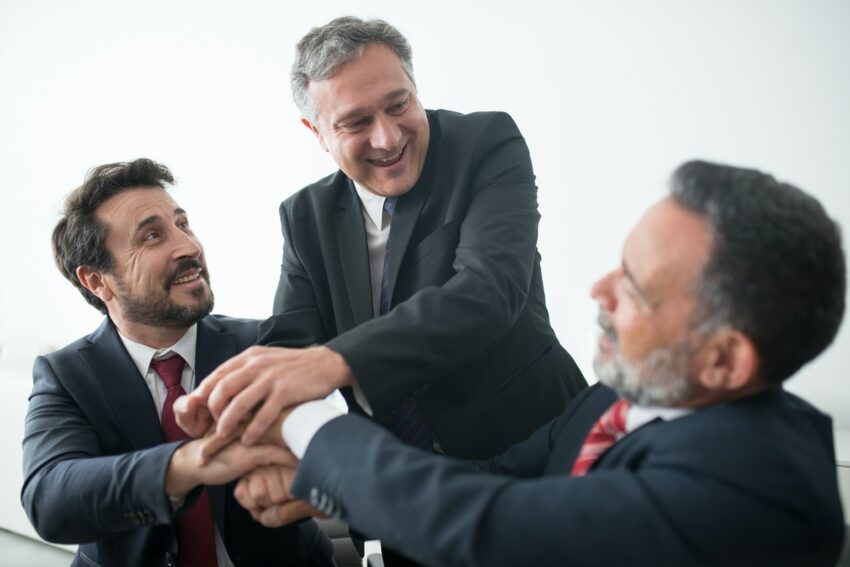 The mayor of New York City, Eric Adams, is looking forward to making the city much more crypto-friendly. And He’s taking the first step by embracing the flagship cryptocurrency, Bitcoin. In a tweet, he announced that he aims for the city to go big in all regards. Part of this goal is to make NYC the main hub of crypto growth and innovation. Hence, he’ll be accepting his first 3 paychecks in Bitcoin. Along with cryptocurrency, he wants the Big Apple to lead the way for other innovative industries as well.

In an interview he had with Bloomberg, he talked about his hopes for the city. One topic of discussion was the city’s growth in the crypto sector. He said he would take a look at what was holding back the city from reaching major milestones. He emphasized that New York City needs to create a pipeline for blockchain and crypto-related jobs.

He referred to Miami’s crypto sector and how it’s performing well. He hopes that NYC can reach the same level. This announcement comes just days after he won on Election Day, which means that he’s been planning this for a while.

Adams reiterated that New York City isn’t meant to be single-sided in terms of which industries thrive and others don’t. After all, considering that crypto is gaining immense popularity across the world, there’s no reason NYC shouldn’t embrace it.

He spoke about his experiences from when he was a borough mayor of Brooklyn, and its recent tech industry boom. This is true because Brooklyn has observed a rise in the number of tech firms in the last decade, recording a 356 percent increase.

There was also discussion about his work so far as mayor elect of New York City. As of yet, he has been holding more meetings with international as well as national tech entrepreneurs and firms. In another interview, he said that he’s looking forward to making the city friendlier towards businesses as well.

The problem with the current crypto sphere in the city, according to him, is that it’s difficult, expensive, and bureaucratic. So much, that it seems to gate keep those who want to set foot in the industry. Current regulators are simply looking for so many ways to penalize new crypto platforms, instead of looking for solutions.

Fortunately, he’s looking forward to change the crypto atmosphere in New York State. As he said, he’ll construct a crypto empire in the Empire State. His praise of Miami’s adoption of crypto comes just weeks after he discussed business aspects with the mayor. Their discussion was meant to bring forward arguments that can boost crypto adoption and blockchain-related business in the city.