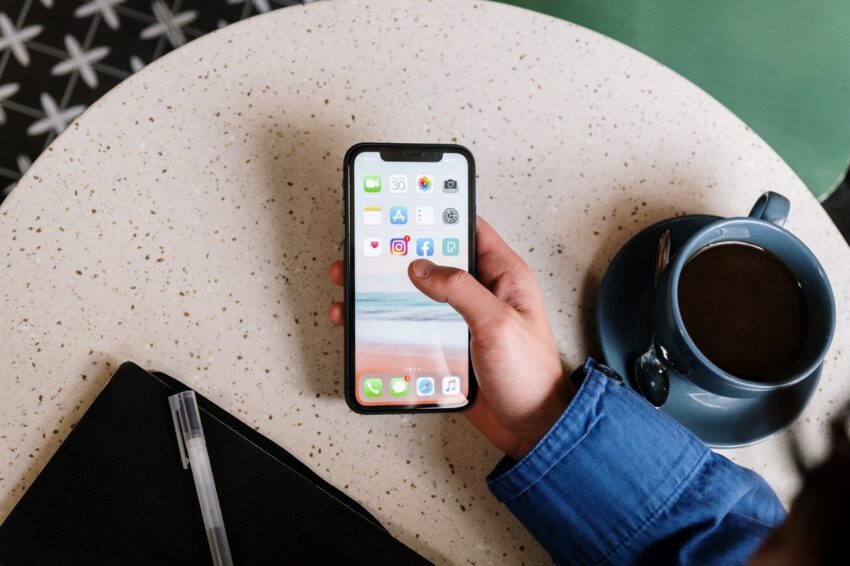 Recently, it has been reported by Blockchain Game Alliance that more than 804,000 new players joined blockchain-based games during July. Usually, when the spaces were blocked during the pandemic, several people moved towards the field of gaming. Thus, an enormous upsurge has been recorded in the interest of the public in this technology. It has been written in a Blockchain Gaming report that approximately half of the entire amount of the wallets of cryptocurrency is associated with games. As per the report, more than 1.54 million UAW have been registered by the industry of blockchain throughout the Q3, which let it accelerate above 25% QoQ (quarter-over-quarter), and YoY (year-over-year) level jumped up to 509%.

It appears that acquiring as well as the trading of the in-game assets is the chief aspect in speeding up the demand. This provided a way for more interest in the gaming factor of blockchain along with play-to-earn practices. As per the recent report published in July by the Blockchain Game Alliance, 804,000 latest players were associated with games that are based on blockchain technology. Most recently, a report that DappRadar published pointed out that the rise of the market of NFTs as well the play-to-earn model operating over games have proved to be the prominent contributing features in terms of demand.

Most of the consumers have been allured by the blockchain-based game “Splinterlands” during the Q3 as reported 245k customers in September. Being a game of trading cards based on blockchain, Splinterlands allows the clients to purchase, collect, play, as well as trade with diverse NFT cards across the world. The fame of this play-to-earn game can be conveniently estimated having a huge amount of the conventional offline collecting contributed by the cards. Constructed on Hive blockchain, the respective game has utilized the conventional model of card trading and made it digital. The card’s worth is secured in the non-fungible tokens and the potential of collectibles corresponding to the traits brought by it to the market.

Blockchain Gaming is growing all over the world

The trading cards of Dr Who from Splinterlands are being picked rapidly. In the case of those gaming firms that give worth to player retention, it appears that the technology of blockchain offers a smooth way to provide players with more facilities to keep staying in the game. The low restriction in entering the entertainment and gaming zone is much helpful in assisting to have a promising future of GameFi.