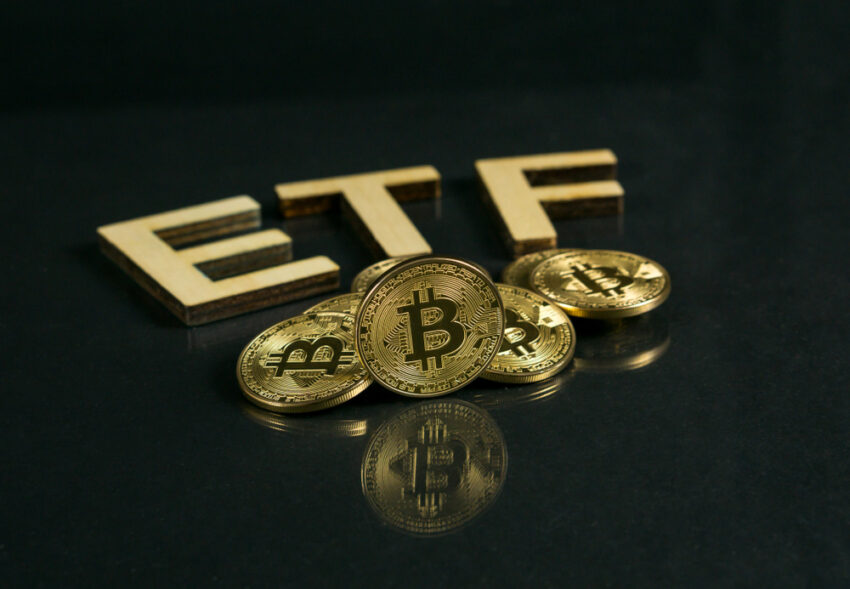 With the end of 2021 approaching, it is important to note that crypto prices have increased significantly throughout the year and consequently, it has been a profitable year for crypto-asset miners. Statistics reveal that at the end of November, the most profitable coin in terms of mining is kadena, as it is possible to make $326 per day with an 18 terahash (TH/s) machine. The second most profitable network to mine on is the Scrypt coins, which offer about $110 in a day and the third most profitable are Ethash miners who can earn $105 in a day.

Almost 13 years ago when Bitcoin was first introduced, it was possible to mine the cryptocurrency with a central processing unit (CPU). This meant that anyone who owned a decent computer back then could mine Bitcoin (BTC) and get the block rewards. Once that phase was over, people had begun to leverage devices that comprised of specialized electronic circuits that were known as graphics processing units (GPUs). Today, Bitcoin is mined with the use of application-specific integrated circuits (ASIC) machines. Processing power is dedicated by these bitcoin mining rigs to the SHA256 algorithm and this means that you cannot mine coins, such as kadena, litecoin, or ethereum with an ASIC mining device.

Different consensus algorithms are used with these networks and there are a variety of machines that have been manufactured for mining-specific crypto assets that have unique consensus algorithms. While SHA256 algorithm is one that’s used by Bitcoin, miners can also mine coins like unbreakable (UNB), peercoin (PPC), bitcoinsv (BSV) and bitcoin cash (BCH). As per statistics, by the end of this month, cryptocurrencies that use the SHA256 algorithm are the fifth most profitable ones to be mined. If you want to mine the top four profitable algorithms, they are for Kadena, Scrypt, Ethash and Eaglesong, respectively.

Such speeds are possible for only top bitcoin miners, but it is possible to make a small profit, even with speeds as low as 11.5 TH/s. The next few months will see a number of next-generation miners be introduced. These releases of upcoming mining rigs will include those that pack a great deal of hashpower. These will be dedicated to consensus algorithms, such as SHA256 and Ethash. This has been disclosed in previous announcements. For instance, Bitmain is scheduled for releasing the Antminer S19 XP in July 202 that will have speeds of 140 TH/s. Likewise, A11 Pro ETH by Innosilicon with speeds of 2000 MH/s is also coming soon.