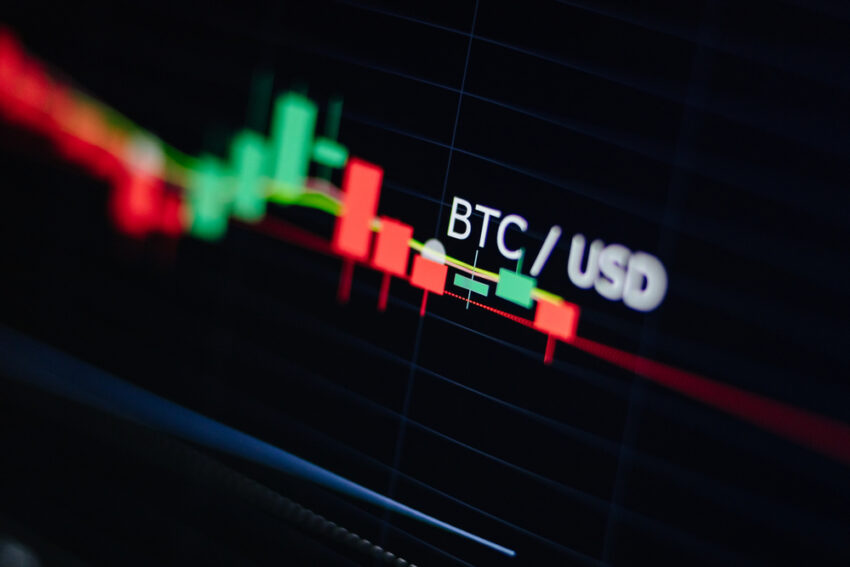 Currently, Brazil possesses two crypto exchange-traded funds (ETFs), and it also appears as if the SEC does not have any problems with the local investors developing an interest in Bitcoin (BTC). However, a particular nominee might not be as supportive.

The country could now be putting a halt to its efforts towards boosting the crypto industry. Despite the fact that Brazil had consistently advocated for digital asset trading to become legalized, the new nominee set to take control of the CVM (which is essentially the nation’s own version of the SEC) stated that Brazil has to exhibit tighter control and increased vigilance regarding cryptocurrencies from now on.

Otto Eduardo Albuquerque Lobo, the nominee in question who had been hand-picked by President Jair Bolsonaro, stated that the growing interest surrounding crypto in Brazil is a cause for alarm. He went on to guarantee that the CVM, under his supervision and leadership, shall be watching digital assets much more closely from now on.

It should be mentioned that while it remains true that Brazilians have expressed continued interest in crypto, such an asset class has not yet been officially regulated through the country’s official law. Nevertheless, this did not stop Brazil from becoming the very 1st nation in all of South America to successfully approve a crypto ETF, through which trading volume expectations had been exceeded on the day of the launch itself.

Although the country is currently experiencing a political crisis, Bolsonaro wants to go ahead with naming Otto as the new CVM head, and the administrative procedures to make this happen are nearly finalized. The nomination had also been readily approved by the Economic Affairs Committee of the Federal Senate.

As part of his speech that was made to the nation’s Senate, a nominee expressed his imminent displeasure pertaining to how the country has been previously handling the crypto market. He shared his opinion regarding how the extremely volatile industry is not being regulated at all by Brazil’s authorities and that this could potentially also result in more scams and other fraudulent activities taking place.

This stance is the complete opposite of the one adopted by Marcel Barbosa, the current head of the CVM. He claims that more regulation will only stifle the growth of the crypto sector in Brazil, and so regulators would do well not to restrict innovation in any way.