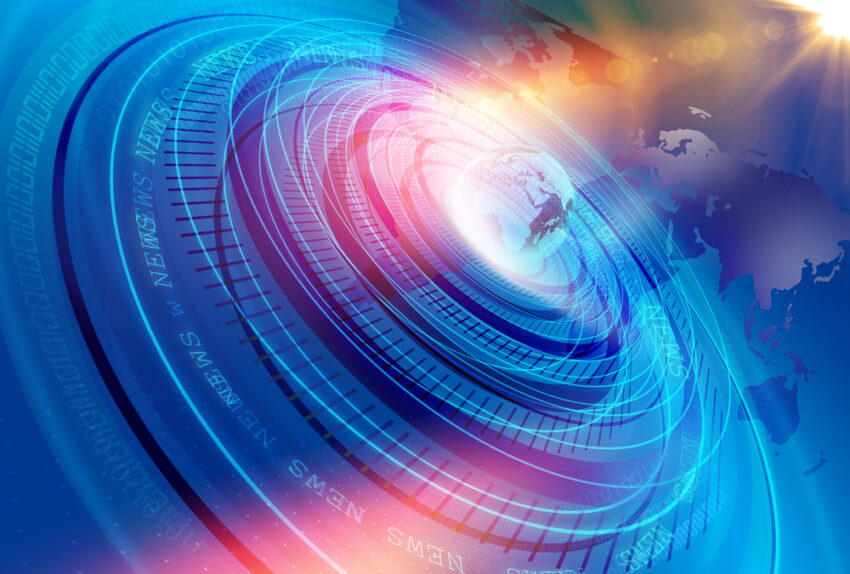 At this publication, Bitcoin trades at $32,024.68 after 4.1% losses in the past 24 hours. As expected, other alternative coins saw southward price movements. While writing this content, EOS trades 8.8% lower since the past day. As a result, the altcoin saw its market capitalization plunging on the trading chart. Monero noted price declines amid a slight buying pressure. Lastly, IOTA dropped through its vital $0.71 support.

EOS trades around $3.65 today after losing 8.8% of its price yesterday. Remember, the altcoin was maintained in the $4.31 to $3.88 range over the past few days before the corrections that followed. With such a market attitude, the asset lost 19.79% of its trading volume over the past day.

With the volatility, EOS aimed to try the level at $4.70. However, the alt tested the support level at $3.66 while writing this. Also, Bollinger Bands diverged, showing market volatility in the upcoming sessions.

According to the daily technical price chart, XMS lost ground while writing this content. That follows the asset’s 6.5% losses since yesterday.

Monero had its value consolidating the $196 support and $225 resistance levels over the past week. The coin plunged beneath the $196 vital level after today’s losses.

However, Monero indicated slight buying sentiments. While publishing this, the RSI showed minimum upticks. That displays buyers returning to the market following the altcoin plunge. The Parabolic SAR validates XRM’s price through the dotted lines over the candles.

IOTA has been range-bound since June end. Today, the alt trades at $0.70 after falling short of its crucial support at $0.72. As a result, UOTA trade in the lowest zone since the start of July. At the moment, the altcoin struggles to conquer the present bearishness after dropping by 16.5% since the past week.

According to the Parabolic SAR, traders might expect downtrends in the coming trading sessions. On July 12, MACD noted a bearish cross-over. While writing this, the red histogram magnifies, suggesting southward price movements in the short term. Also, the Awesome Oscillator reflects price drops.