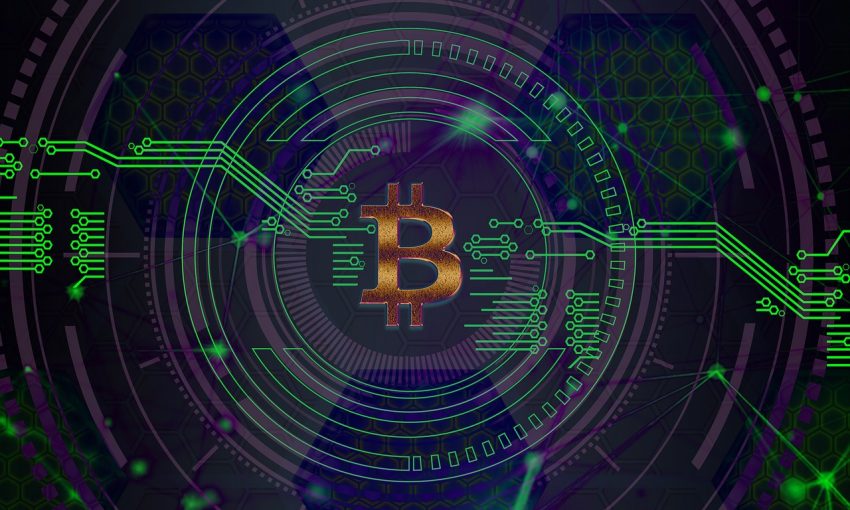 A new law had been introduced in Netherland which will be applicable to the crypto exchanges operating in the country. The new law had come into force on November 17, 2020.

According to new law the crypto exchanges in Netherland are mandated upon to provide further information regarding their customers. The customers would now be required to even give details of their digital wallets addresses. Furthermore, they would be bound to mention the purpose of them buying Bitcoin. The customers of the exchanges would also need to give details about what types of digital wallets are in their use.

Before the law was passed, heavy protests were recorded by the crypto exchanges operating in the Netherland. Many of crypto investors too complained against the law as being unnecessary. However, the law was put into effect by the Dutch Central Bank which totally negated the protests.

For the past many months, the Central Bank of Netherland had been passing various laws relating to crypto industry. The aim of the regulator is to bring crypto exchanges under its strict regulatory framework. In particular sanctions had been imposed upon crypto exchanges so as to force them to comply with the Sanctions Act, 1977.

One of Netherland based crypto exchanges namely Bitonic had sought support from its customers. It was informed that the exchange had advised its customers to record their dissent against the new changes. An official of the exchange told that a customized form had been prepared which will be provided to every customer. The form will contain a provision in which the customer will inform that he does not want to give such information.

The exchange also stated that the new law is worthless because such conditions are not found elsewhere. While majority of exchanges had agreed to other condition regarding providing of information relating to wallet addresses. They said that this is something in their control and they ask separate their customers to provide these details.

Netherland is one of those countries where the crypto industry is flourishing exponentially. However, over the years, the Government had time and again tried to bring the industry under its control. Several attempts had been made by country’s regulator by passing various amendments and laws. Resultantly, few of crypto exchanged were forced to re-locate their offices outside Netherland.