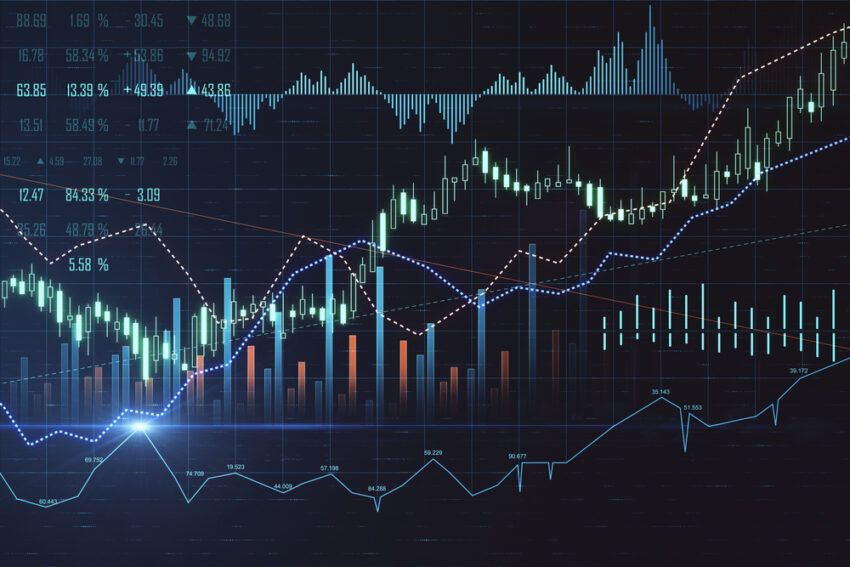 Near Protocol ranks third most held token by cryptocurrency funds as of 2021 Q3. The project awaits the upcoming USN stablecoin launch. Also, Coinbase is likely to list the alt soon. Nevertheless, enthusiasts would want to know what price chart shows about NEAR performance.

NEAR Protocol explored its all-time peaks on January 16, 2022, hitting $20.44. that upward move emerged after the token broke past the resistance at $13. Remember, the alt remained beneath this hurdle since November 2021.

NEAR token traded at $16.84 at this publication, following a 0.29% drop over the past day. Moreover, NEAR remains 18% lower from its all-time highs. Meanwhile, the altcoin created a new resistance near the $14 mark.

Moreover, the assets 50 Exponential Moving Average remained stable beyond the price in February. That depicted an extended bearish run. Nevertheless, bulls stepped up on March 9, pinning the trend-line beneath the price. The alt retained this bullish narrative from March till this publication.

On the other part, the lowest RSI reading was on February 21 at 31.91. While publishing this content, the Relative Strength Index read at 59.06, beyond the neutral 50. Interested investors should evaluate on-chain metrics to understand the token’s projection.

The tokens social dominance stood at 0.92 at the moment. That indicates the token’s gradual acceptance by market players.

A Challenge to LUNA Holder?

Some sources suggest that $USN can surpass TerraUST. However, NEAR Protocol should deliver on the increased yields for $USN to ensure such possibilities.