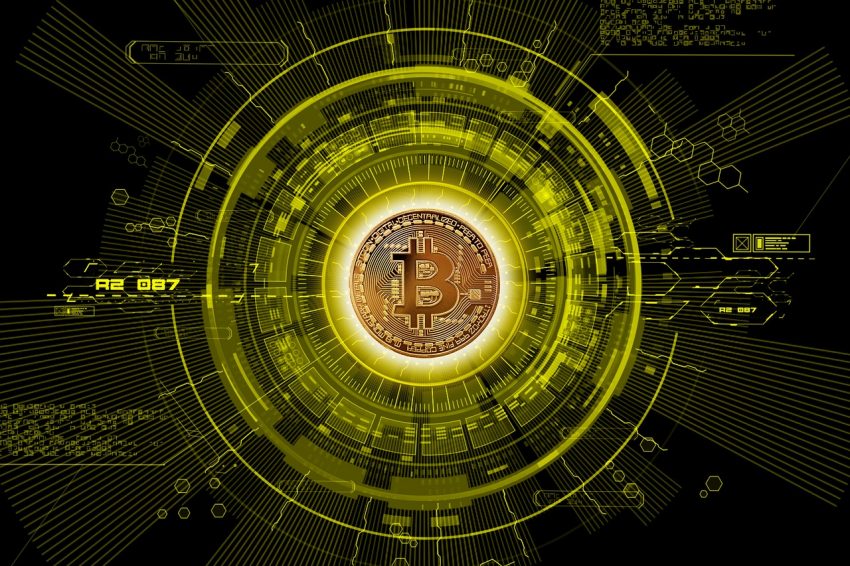 Later on, it was confirmed that the company had bought 2,574 for an amount of US$ 50 Million very recently. This is the third purchase of Bitcoin by MicroStrategy in the same year. Earlier in the months of August and September 2020, it had bought two major chunks of Bitcoin from the industry.

The fresh purchase consisted of 2,574 Bitcoin which was approximately equivalent to US$ 50 Million approximately. The total number of Bitcoins purchased by MicroStrategy in the year 2020 had become 40,824.

Saylor informed that in the month of August, US$ 250 Million were spent for buying 21,454 Bitcoins. Thereafter, a further US$ 175 Million was injected by MicroStrategy in September which were used to buy 16,796 Bitcoins. He said that the purchases of Bitcoin were done in order to fight off anticipated inflation. Purchased Bitcoinshad been put in reserve treasury for filling the as anti-inflation strategy, he told.

Saylor is one of those people who believe that Bitcoin is a great source of keeping the funds in hand. He said because there are no negative impacts of inflation on Bitcoin therefore, the company adopted the policy of investing in Bitcoin.

Michael Saylor was co-founder of MicroStrategy and had been leading the company as its CEO. Due to his efforts, the company was enlisted as a public company in 1998. After July 2020, the company’s shares soared about 170% when it showed its intention to invest in Bitcoin. This led many to name the company as ‘de-fectoBitcoinETF’.

It is said that the institutional investment had helped Bitcoin to gain high value during the wake of the pandemic. This has ultimately resulted in the decreased demand of selling pressure which in return plunged Bitcoin’s value. Similarly, the investment poured in by MicroStrategy this year had greatly benefitted Bitcoin.