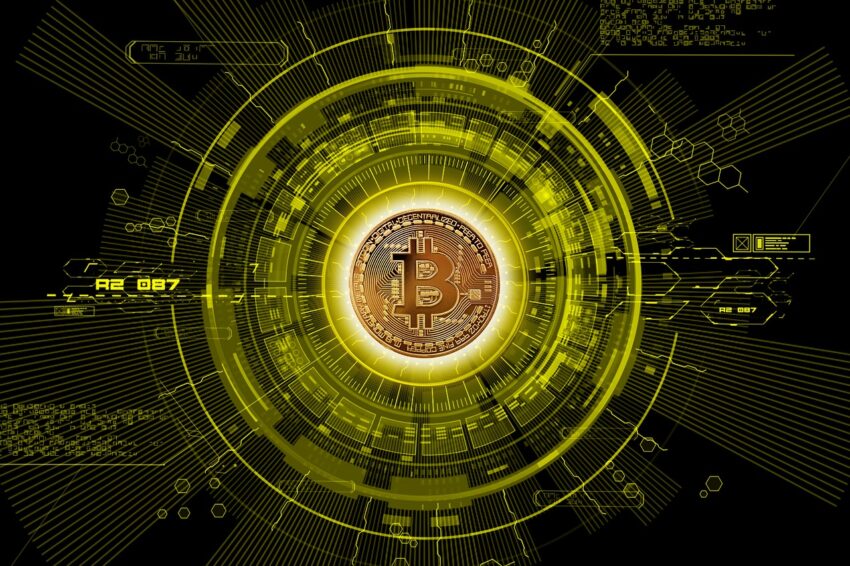 The business intelligence firm, MicroStrategy has already gained a lot of notoriety for its decision to invest in Bitcoin, but it seems that the company’s purchasing spree is far from over. The publicly traded firm bought more Bitcoin and it did so at a purchase price of $19, 427 on average. It spent a total of $50 million on the pioneer cryptocurrency in this round. This was disclosed through a filing made by the company with the financial regulator in the US, the Securities and Exchange Commission (SEC). The filing highlighted that the company had bought a staggering sum of 40,824 BTC in this new deal.

On August 11th, 2020, MicroStrategy had made its first purchase of Bitcoin and had spent a total of $250 million on the cryptocurrency. Just a month later, it had made another purchase, spending a sum of $175 million in the second round. After the purchase in the third round, the total Bitcoin holdings of the company has now reached an impressive total of 2,574 BTC. This latest purchase of Bitcoin is in tandem with the company’s policy in regard to reserves. In the third quarter of 2020, MicroStrategy had made it clear in its earnings call that any excess cash they have would be used for purchasing Bitcoin.

This was after the $50 million that the firm uses for maintaining its day-to-day cash reserves. Of course, they did say that they would also take the market conditions and the business needs into account before doing so. The announcement was made by the chief executive at MicroStategy, Michael Saylor, on Twitter. The CEO has previously heralded Bitcoin as one of the best assets when it comes to a store of value. It appears that the company’s move into the first cryptocurrency has already begun to pay off. There was a jump in MicroStrategy’s share price by 170% when they had first announced their interest in buying Bitcoin in July of this year.

As a matter of fact, some people had gone as far as calling the company an ETF of Bitcoin, even though there is a debate over it. If we crunch the numbers, it can be calculated that the average cost of Bitcoin purchases for MicroStrategy is about $11,635. Simultaneously, the worth of the company’s total Bitcoin holdings is now $776.6 million, which is certainly not a bad investment in any way.

However, it should be noted that MicroStrategy is not the only company that has been steadily increasing its Bitcoin holdings. Indeed, the Bitcoin market has seen an increase in institutional investment this year and many others have also set their sights on this cryptocurrency. In fact, a lot of people have said that the ‘crypto winter’, which had happened after the 2017 bubble will not be repeating itself due to the increased level of participation by institutional players. But, there is no certain way to say how things will turn out moving forward, as the volatile nature of Bitcoin does mean that things can go either way.