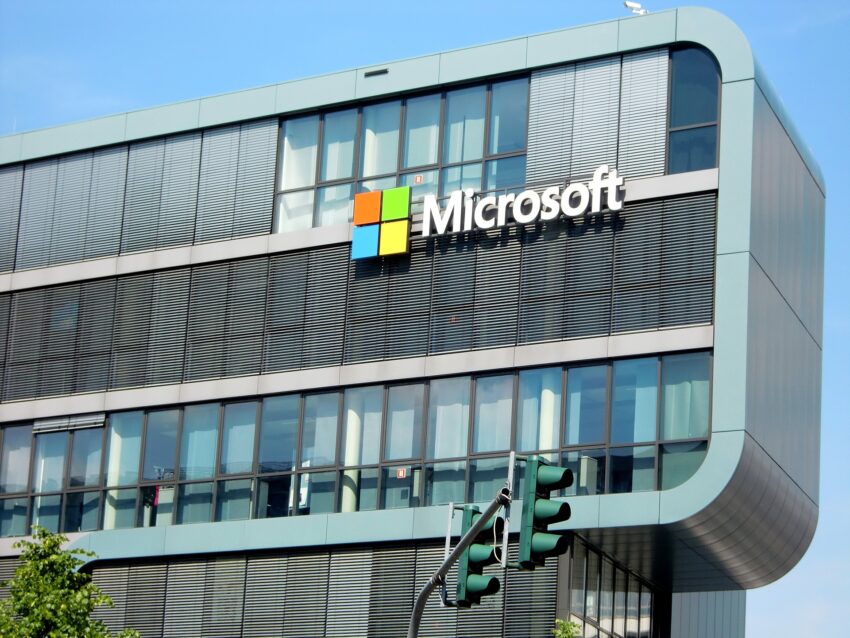 Microsoft is all set to partner with Intel to root out and to develop a defence mechanism to cope with the Cryptojacking malware. The rising demand for cryptocurrencies has sought the attention of scammers and fraudsters to breach the security premises of cryptocurrencies by using different malware. Cryptojacking is one of the malware from which the industry is suffering right now as hackers use malware on laptops, personal computers, and mobile devices to breach the crypto mining premises. These attacks let the hacker steal resources and power from the devices being used for crypto mining.

Recently via a press release, a piece of official news spread in the market that two leading companies in the field of technology are going to handshake to cope up with this problem as Intel and Microsoft will work side-by-side to fight against the threats of Cryptojacking.

Threat Detections Technology (TDT), the latest and advanced feature of Intel, will be integrated into Microsoft Defender, which will point out the suspicious activities and provide immediate protection against the malware threat. The unique thing about this collaboration is that it mitigates the threat even before disrupting the system.

This collaboration involves the secret and efficient installation in the laptops, PC, and cellular devices being used by the miners to mine the cryptocurrencies. Michael Nordquist, the Senior Director of Architecture and Strategic Planning of Intel, shared that this technology will mark a real infection point throughout the security industry. For which, Microsoft shared that Cryptojacking attacks roused to 53% in 2020 have been significantly declined with the passage of time and modification of technology, and further, these threats will be mitigated with the collaboration with Intel’s proposed security platform.

Karthik Selvaraj, the Principal Security Research Manager (PSRM) of Microsoft, said that this partnership describes the commitment of the company to the collaboration and investments with the firm’s partners throughout the industry.

Frank Dickson, the Program Vice President of Cybersecurity at IDC (International Data Corporation), disclosed that the core purpose of this collaboration is to minimize the malware attacks by means of Intel’s new feature. He shared that the Threat Detections Technology (TDT) stimulates the multiple detectors in order to point out the suspicious threat even before letting the malware attack and to affect the performance of the system.

It is reported that during the time span of the last three years, first-time fraudsters’ attempt of mining Monero (XMR) has been declined. This Intel-Microsoft collaboration predicts a secure mining platform for the crypto industry.