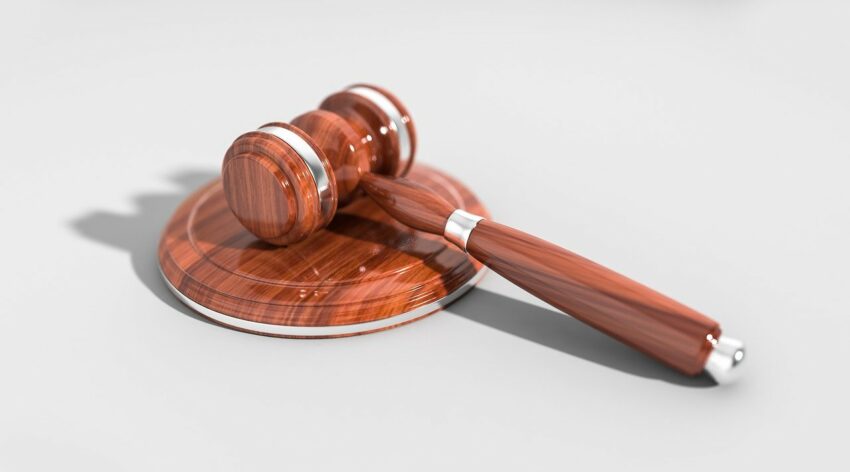 Payward Ventures Inc., which is a sister concern of Kraken, has been served with summons known as “John Doe”. None other than the US Department of Justice (DOJ) itself confirmed the summoning. A District Court in California has directed IRS to write Payward Ventures, with a copy to Kraken, for production of required data.

IRS was requesting the firm to produce customers’ data for taxation purposes, however, the company failed to produce the data. The aim of the tax collecting authority was to examine those customers who had executed crypto transactions over and above US$ 20,000. The period for which the data was sought was relating to financial years starting from 2016 and ending in 2020.

It was detailed in the summons that IRS should ask Kraken for the production of the required data. If Kraken denies or fails to provide the required information, then it would be held in contempt of the court orders.

Chuck Rettig, who is the Commissioner of the tax authority, said that the Court has provided the relief sought. Now that the Court order is in place, the authority would be able to determine if there were any tax avoiders.

In the IRS’s court filing, it was alleged that the authority has credible evidence that several Kraken customers are deliberately avoiding tax. It said that many opportunities were provided to Kraken’s customers but none provided the required data and information.

IRS Commissioner stated further that the authority is not handpicking anyone. In fact, similar requests for data products have been issued to several crypto trading platforms in the US. While some of them have already complied, yet a few have not provided the required information. He said that similar legal actions would be sought against those non-compliant crypto exchanges as well. The firms against whom similar John Doe summons was issued included crypto firms like Poloniex and Circle.

Last year similar orders were also issued to Coinbase but Coinbase took the matter in the Court. It took more than a year that the Court finally decided the case in favor of the revenue collecting authority. Thereafter, Coinbase handed over its customers’ data comprising over 14,000 clients to the IRS without any further protest.

It is expected that very soon Kraken too will lay down its arms against the authority. However, as of today, no confirmation of providing data by Kraken has come in the news.