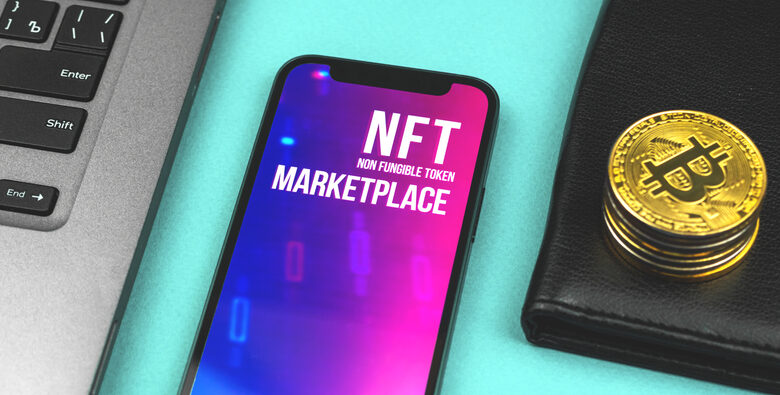 Popular Solana-based NFT market Magic Eden announced last week that it has expanded to the Ethereum blockchain. Meanwhile, the platform is already making plans to increase its foothold in the ecosystem.

According to reports, Magic Eden wants to build a BAYC NFT marketplace for the APE (ApeCoin) community. Per the company’s proposal, the marketplace would provide several benefits to holders of BAYC.

One of them is low trading fees. Also, the ApeCoin market would use Magic Eden’s technology and operate on the ApeCoin website. According to Joel Doll, General Counsel at Magic Eden:

“Magic Eden is moving to the Ethereum blockchain. Also, we believe the ApeCoin community is a good place to start building on the ETH blockchain.”

From the proposal, Magic Eden promises the platform would allow collectors to bid for NFTs using ApeCoin and ETH. Also, those buying using the APE will receive a discount.

Additionally, the marketplace would offer lower fees for sellers compared to OpenSea (2.5%) and Magic Eden’s Marketplace (2%). For sellers, the fee would be 0.75%, with a base fee of 1.5%.

Meanwhile, APE traders can reduce it using a 0.5% discount. Also, there is a discount of 0.25% for the holders of the BAYC, BAKC, and MAYC NFTs.

Doll believes the company’s execution ability and connection with the ApeCoin community distinguishes it from other marketplaces. Also, Magic Eden is willing to help the community achieve its marketplace vision.

Furthermore, it is worthy to say that Magic Eden will be building the market for free. However, the ApeCoin community would have to approve the proposal.

Holders of ApeCoin would vote on the proposal if it is presented for a formal vote. Meanwhile, Magic Eden stated that it could make the marketplace available by September if the community approves the proposal.

Meanwhile, Magic Eden plans to add extra features after launching the platform. This includes a launchpad for the creation and distribution of ApeCoin-related NFTs initiatives.

It would also allow Yuga Labs, the creator of BAYC, to sell its merchandise on the platform. Meanwhile, Magic Eden was created last fall.

However, it has risen quickly to become a dominant player in the Solana NFT marketplace. Recently, it commands a 90% trading volume daily.

Besides, it hit a valuation of over $1.6 billion in June after raising $130 million. With the company’s move into ETH, it would have to compete with the leading NFT marketplace on the blockchain, OpenSea.