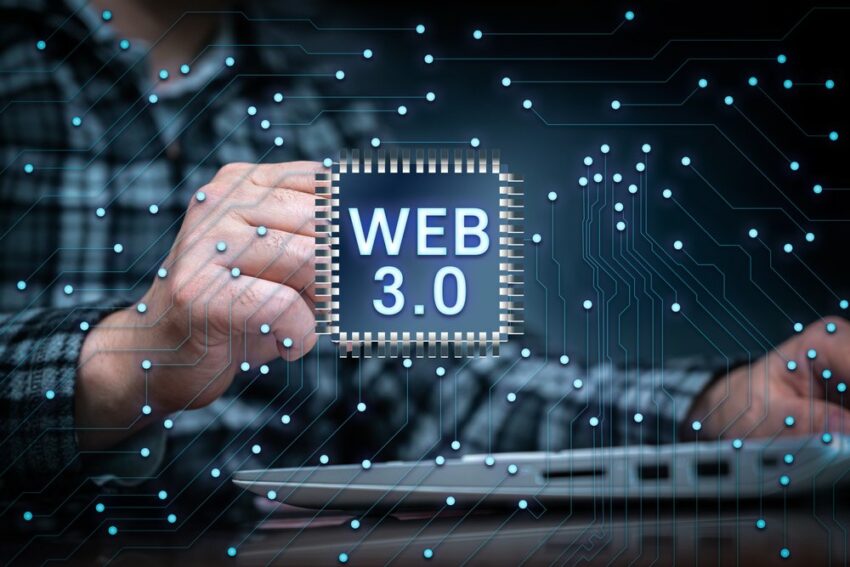 As the Korea Blockchain Week 2022 started on the 7th of August, several stakeholders in the crypto sector were in attendance. This event is among the largest blockchain conferences in Asia.

At the event, Klaytn Foundation’s Director Sam Seo stated that the adoption of metaverse initiatives is slow. According to Seo, web2 firms must integrate web3 tech into their products to foster web3 usage.

On the 8th of August, Seo told Cointelegraph that web3 metaverse initiatives are struggling to attract more audiences. This is because people are afraid of new technologies.

Hence, they prefer to stick to old companies they are accustomed to. However, he stated that if web2 platforms such as South Korean-based social platform, Kakao adopt Web3, it is better than starting from nothing.

Furthermore, he acknowledged that adapting web3 tech to suit web2 platforms is not an easy task. However, doing so would increase the adoption of web3 projects.

More stakeholders would enter the industry, and web3 projects can tap from the web2 audience. All these would boost web3 initiatives globally.

BORA Company To Partner With Polygon

“We know that many developers and individuals are not using our platform due to the transaction fees. Hence, we are working to reduce the gas fees on the platform to increase usage. We believe more participants will enter the web3 space if gas prices are reduced,” he added.

Furthermore, the Director said the company would issue an open-sourced metaverse package soon. The package will have tools for developers to promote development and growth on the platform.

At the conference, BORA company also presented its directions for the future. The company said it wants to expand its platform to other blockchain systems.

As a result, it wants to partner with the ETH scaling platform, Polygon under a theme-based project. This partnership would facilitate cooperation between both firms.

Polygon will help BORA to expand its marketplace ecosystem using Polygon NFT features. Also, Polygon will now support BORA and teach its NFT IPs and partners how to navigate the Polygon platform.